Soon it’s Easter again and, of course, it will also be celebrated in Spain next week between March 28th and April 4th. In this week’s blog post, you will read a bit about what is happening here during the Easter holiday.

Normally, people travel a lot during the Easter week, domestically as well as abroad, and the most popular places quickly get filled with people. Concerts, markets, and other events are held in the city streets and squares. If you like traditional gastronomy, Easter week is a good time to come to one of Spain’s great cities!

This week normally also brings the first warm days of spring and you can finally wear short sleeves when you go outside! During this week, many restaurants, bars, ice cream bars, and beach kiosks also open up for the season.

As many may already know, Spain is a Catholic country where most holiday days are religiously associated. Semana Santa, the Easter week, or directly translated to the holy week, is no exception. It is possibly the holiest week for the religious, and for the less religious it usually means family reunion, good food, and some extra time off.

The Spaniards like arranging large street parties and parades which also are organized during Easter. The most prominent Spanish destinations to spend Easter in Spain are Seville, Malaga, Zamora, Valladolid, and León. 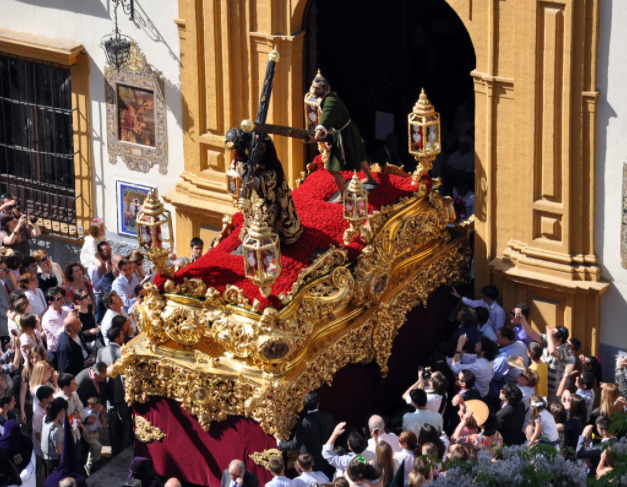 In general, Seville is the most visited city during Easter week. Here you can experience a lot of festivities and traditional Spanish Easter. Huge parades and processions are held by churches and religious organizations moving through the city towards the cathedral – which is the ultimate goal. The processions consist of large decorations that usually symbolize Jesus, the crucifixion, and the resurrection. 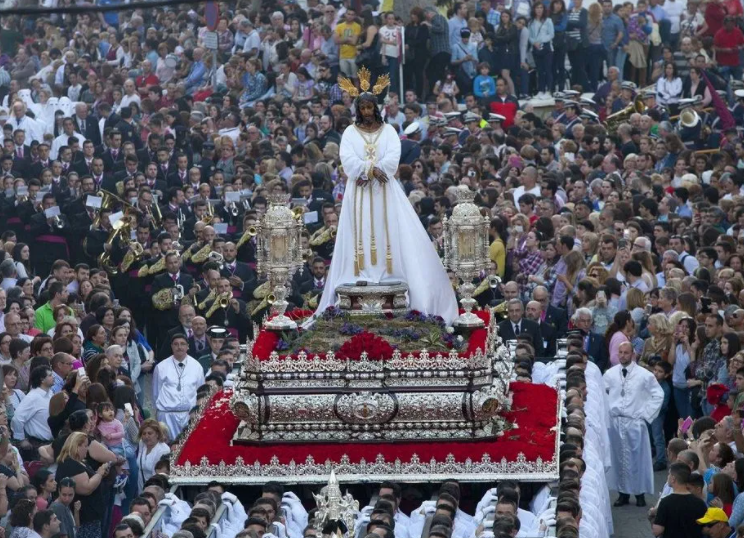 The processions begin in their respective churches on Palm Sunday afternoon and reach the cathedral late in the evening or early in the morning the next day. These processions, between 5-7 per day, take place every day until Maundy Thursday. On Good Friday, just after midnight, a new wave of processions begins. Saturday, also called Gloria Saturday, is a much quieter day with only a few short processions.

On Easter Sunday, only one procession is held, which is the most important of the whole week, and begins just before 5 o’clock in the morning at the Church of Santa Marina and arrives at the Cathedral of Seville at 2:30 pm.

In all the other cities mentioned above, these types of parades are held but on a smaller scale. If you want to experience the very oldest of traditions, Easter week in Zemora is recommended. The traditions here have been preserved for several centuries.

The Pestiños recipe is a traditional Andalusian recipe of Moorish origin, which has survived for centuries since the Muslim regime in the south of Spain. They are eaten mainly at Easter, Christmas time, and carnivals. Some of its ingredients are virgin olive oil, lemon peel, anise seeds, and white wine. Before eating them, it’s common to either sprinkle sugar on top or drip on some honey. Yum! 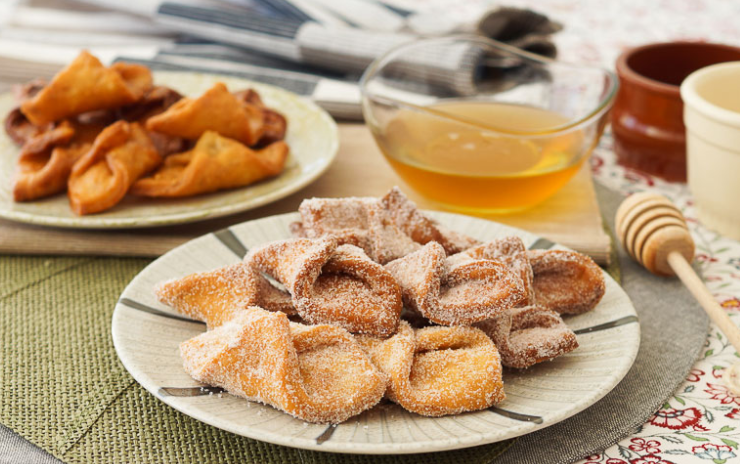 For dinner, we have a special chickpea stew with egg slices, cod together with onions, garlic and peppers, and traditional garlic soup being served. 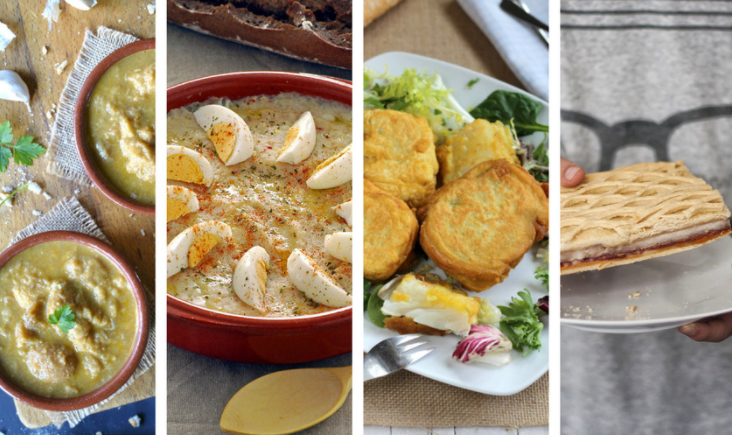 For snacks or desserts, we eat pancakes, French toast or fried milk together with honey, sugar, or cinnamon.

Last but certainly not least we have Mona de Pascua – a traditional pastry that symbolizes that fasting and its abstinence is over. It has a different shape depending on where in the country you are. Most often you find it in the form of a bun or larger cake. In the middle of the pastry a boiled egg is placed, which symbolizes the upcoming of new life.

We wish you all a great Easter holiday from MiMove!