Schools in Spain – Moving with family to the sun?

Are you planning on moving with your family to Spain but feel that you need a better idea of the schools there? The youngest in the family need a smooth transition to a school where they can thrive. There is a lot to consider and many questions to answer when it comes to something as important as education.

The Spanish south coast is popular among people from all over the world. Therefore, we also see a diverse crowd of pupils in the schools here. Especially in private schools, children come from all corners of the world.

We met The British School of Málaga, Altea International School and the Swedish Short-Term School in Puerto Banús and asked them to tell us a bit about themselves.

The British School of Málaga

As you might guess, English is the official language at the British School of Málaga. However, 75% of the students are from Spain, which makes Spanish the school’s unofficial language with an important presence. Although most students are Spanish, we also find children here from 34 other countries! Education for children between 3-18 years is offered at the British School of Málaga.

The school is distinguished by the combination of three key factors: English as the learning language, a double degree and a creative and practical method of learning. The staff work to develop each student’s qualities in the best possible way.

The British School of Málaga was founded in 2000 and is part of the education group International Schools Partnership. It’s an open and welcoming school community that’s very family friendly. The school has about 700 students and is located in a quiet residential area of Málaga only 15 minutes from the city centre and the beach. The academic year is divided into trimesters; from September until the Christmas holidays, then from the second week of January until Easter and the third period begins after Easter and lasts until the last week of June.

At AIS International School in Alicante, the classes are held in English. In addition to Castellano, children also learn Valenciano, which is the local language. German is offered as a modern foreign language from 7th grade. The school offers the British curriculum for primary school (start at age 6), secondary school and A-levels (two years of academic preparation for university studies).

AIS is unique in its pedagogical approach with a Steiner-Waldorf focus that also includes mindfulness practice. The AIS education model provides a balanced education where equal emphasis is placed on academic results, creative expression and socio-emotional development.

Children are inspired to be creative and critical thinkers by a very committed teaching team that offers a caring and supportive environment. Some lessons are held outdoors in nature where the children learn to take care of the school garden and play sports. The school year is divided into trimestres starting and ending at the same times as at the British School of Málaga.

The Swedish Short-Term School in Puerto Banús is starting its operation during the first week of November 2020. The goal of this school is to be a good option for families who want to try out living in Spain for a certain period of time.

“The children bring with them the syllabus, textbooks and digital aids from their teacher at home in Sweden. You simply move the teaching to a different location but the teaching and learning stays the same. With a short-term school, we want to encourage Swedish families to see other cultures and extend their stay without the children’s schooling having to be an obstacle“, says the owner AnnaKarin Lundqvist. The school is for children from preschool to grade 6. Students can enroll for any amount of weeks and they can also choose a sports profile, such as paddle or tennis. 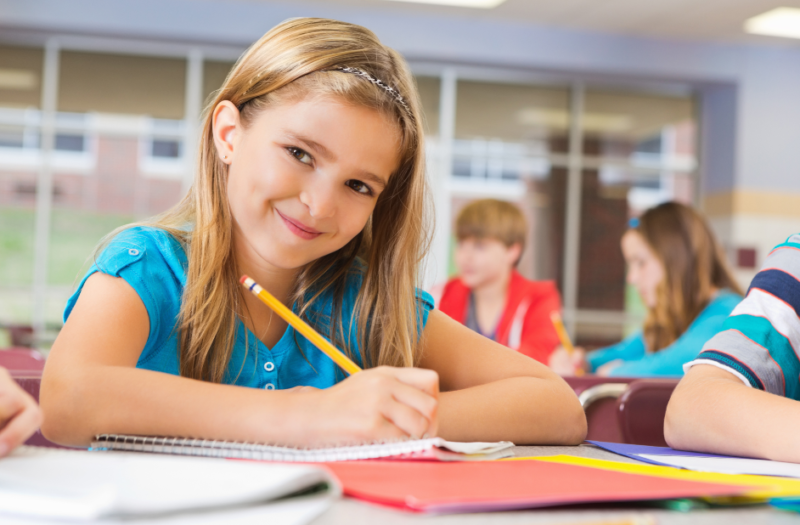 If you are planning on moving to Spain with your family, the children’s change of school (or start) should not be a problem. The selection is large and you can usually find something that fits your child. Because Spain’s south coast is quite international it’s normally easy for children to integrate. Especially if they already speak English.

When you can start and which courses or grades can be transferred to the new school is usually individual as it depends on the child’s previous school and grades. Feel free to consult with each school about what applies.