A road trip in Spain

My name is Nina and I work for MiMove. I have a place in both Stockholm and Marbella and divide my time between my two homes. This week on the MiMove blog, I write about a road trip I recently went on to beautiful towns in Spain. 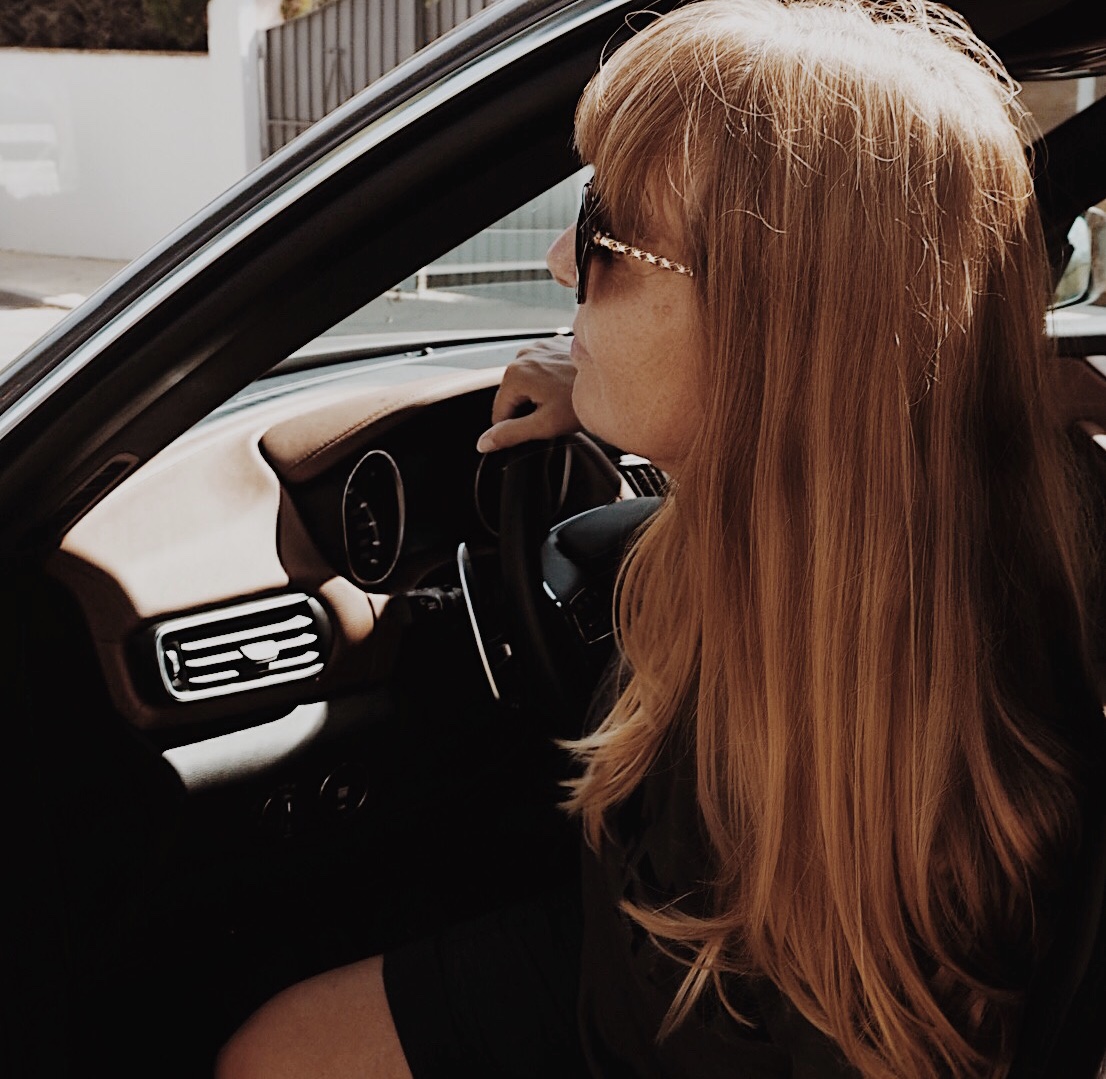 Spain is my second home. I have spent a lot of time there and parts of my family live in Spain. When I visited Spain a little while ago, I went to an event where they showed really nice Maserati cars. I got the opportunity to borrow a car for a weekend. And what could be better than a little road trip in a Maserati to check out hidden gems in Spain together with good friends?

I have never been to Tarifa and decided this was the time to go. Tarifa is a town located at the very point where the Atlantic Ocean meets the Mediterranean Sea. There is a hippie feel to it and a lot of surfers and artists love the town and the area. 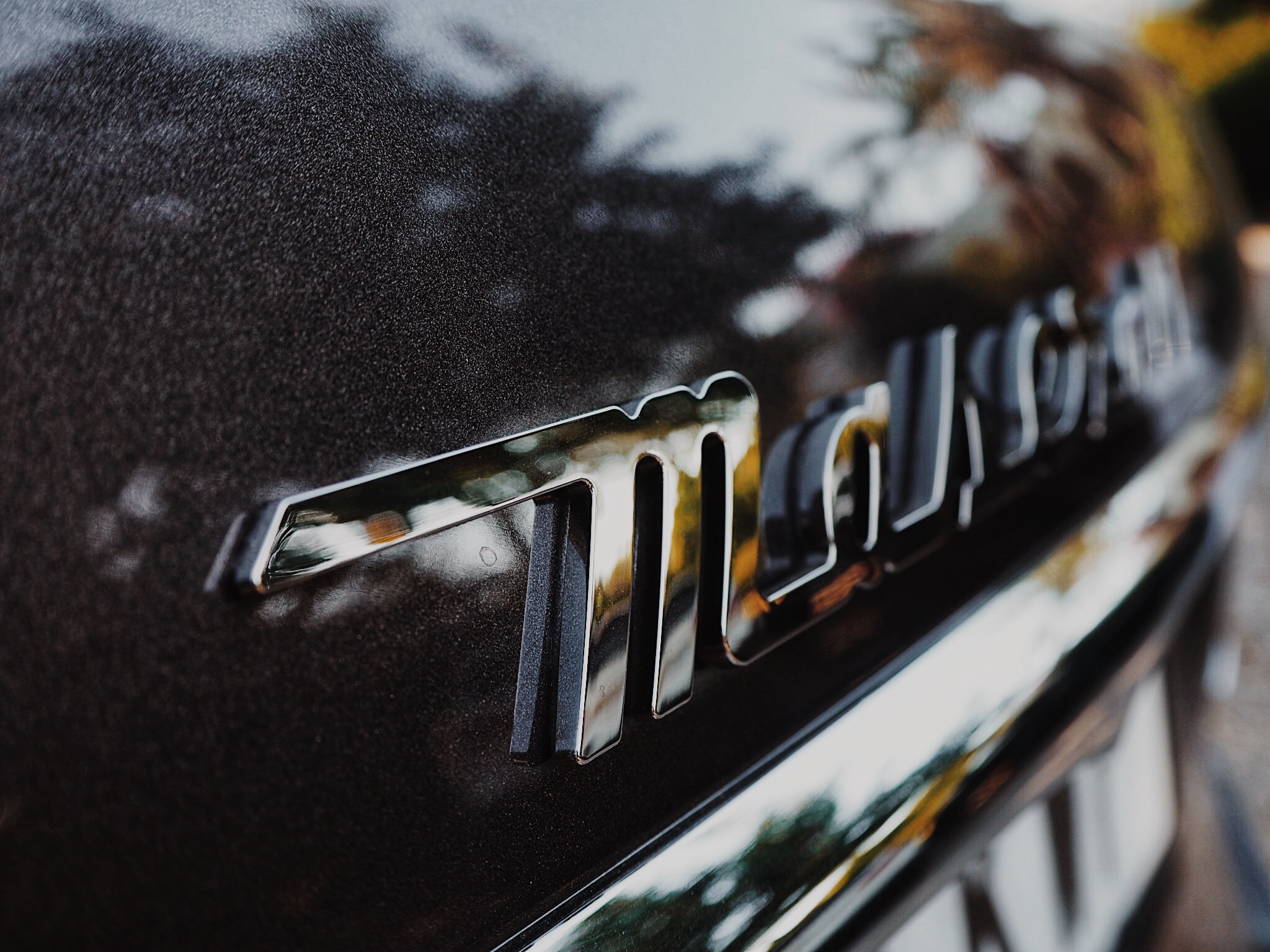 We had booked a weekend, my girlfriends and I, to take a road trip in the Maserati Levante SUV that I had the pleasure to use for a few days.

It was such a joy to drive this wonderful car with so many extras and gadgets. We listen to some soft music and had time to catch up on what was going on in each other’s lives.

We drove towards our first stop, Hotel Hurricane, in Tarifa. A calm oasis just by the beach with views towards the African coastline. A place filled with ambiance. We threw our stuff into our room and went exploring. We relaxed on some sunbeds in the shade and then took off to look at narrow roads among the sand dunes.

A little later we ended up in a lovely little place called El Mirlo, a wonderful hidden gem where we had a tasty lunch. The area is just fantastic. El Mirlo is a restaurant beautifully located with beautiful sea views. Their specialty is grilled fish.

We continued and made a brief stop at the stables next door to where we were staying. It would have been really nice to take the horses out but there was no time. Instead, we went back to the hotel, had a shower and a little later had dinner by the pool.

The next morning, after a good night’s sleep we hit the road again. This time to some, to us less known little villages, like Vejer de la Frontera. In the Cadiz region, the white villages are spread out like peals on a neckless along the mountain. We drove uphill and soon enough we found a Pueblo Blanco with houses arranged like a white maze. It was not an easy task getting through the narrow streets and there were no empty parking spots. We had to leave without having had the opportunity to try out their culinary delights we had heard so much about. 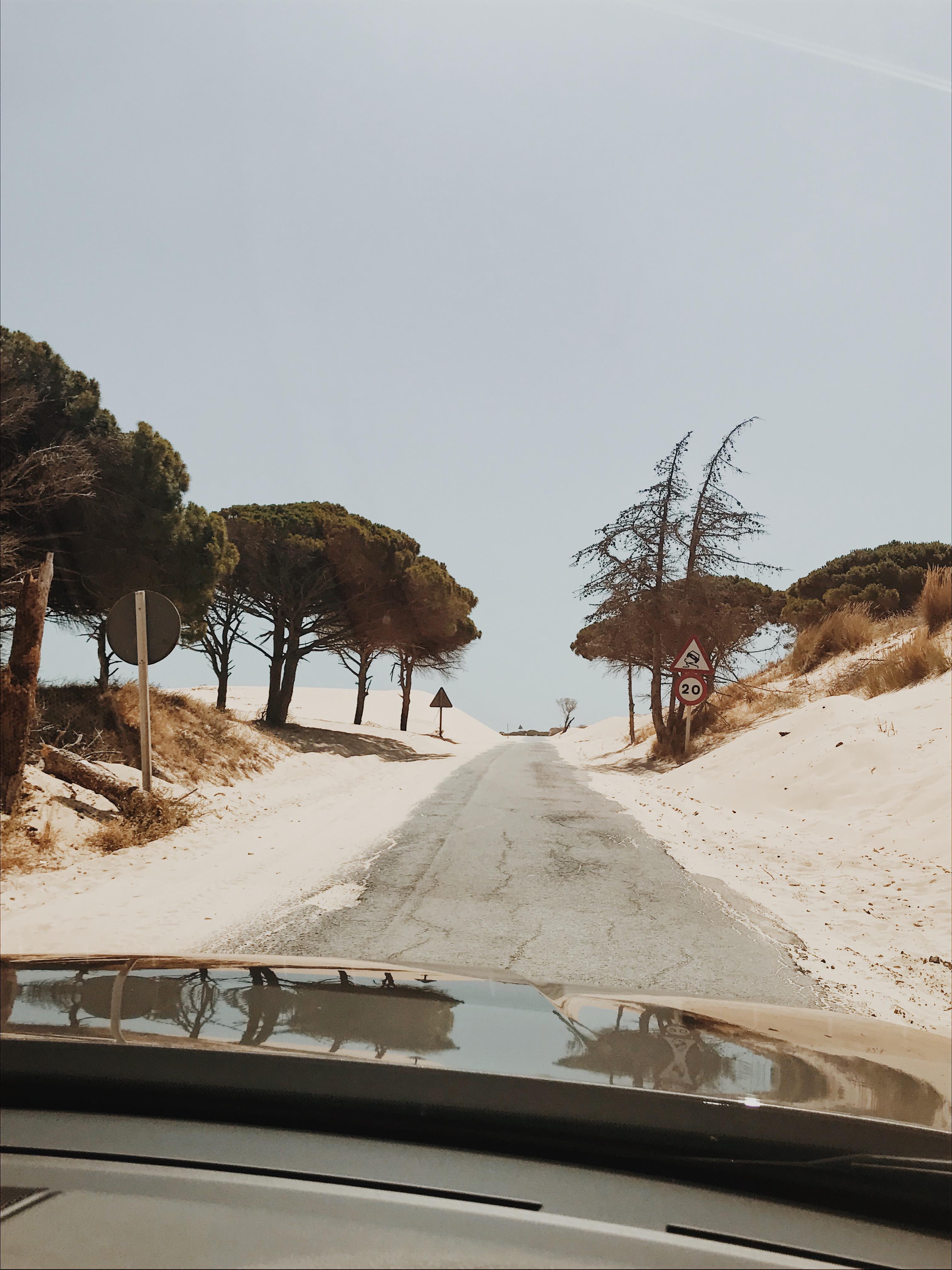 Instead, we went to Zahara de los Atunes, a long whitish beach with turquoise sea. Magical! We continued up the mountain and stopped to take in the breath-taking views. Everywhere, there are narrow streets, too narrow really for our rather large car. And so many tourists! It is easy to see why the locals have opted for smaller vehicles.

At last, we arrived in Cadiz, the port in southern Spain. We were not the only ones wanting to visit this town and there were no hotel rooms left for the night.

We weren’t overly impressed by the city in the beginning, but it grew on us. It has lots of impressive old buildings and quaint plazas. We sat down in one and had a lovely lunch. Later we did some window shopping and people watching and ended it all with cooling ice cream. I think we were worth it!

The plan was that we would ideally go to a local sherry brewery but instead, we decided to go back to Tarifa where we had book yet another night at a hotel. This was a good thing, as it seemed impossible to find somewhere to stay in the Cadiz are this time of year. We will just have to come back with a little better planning. 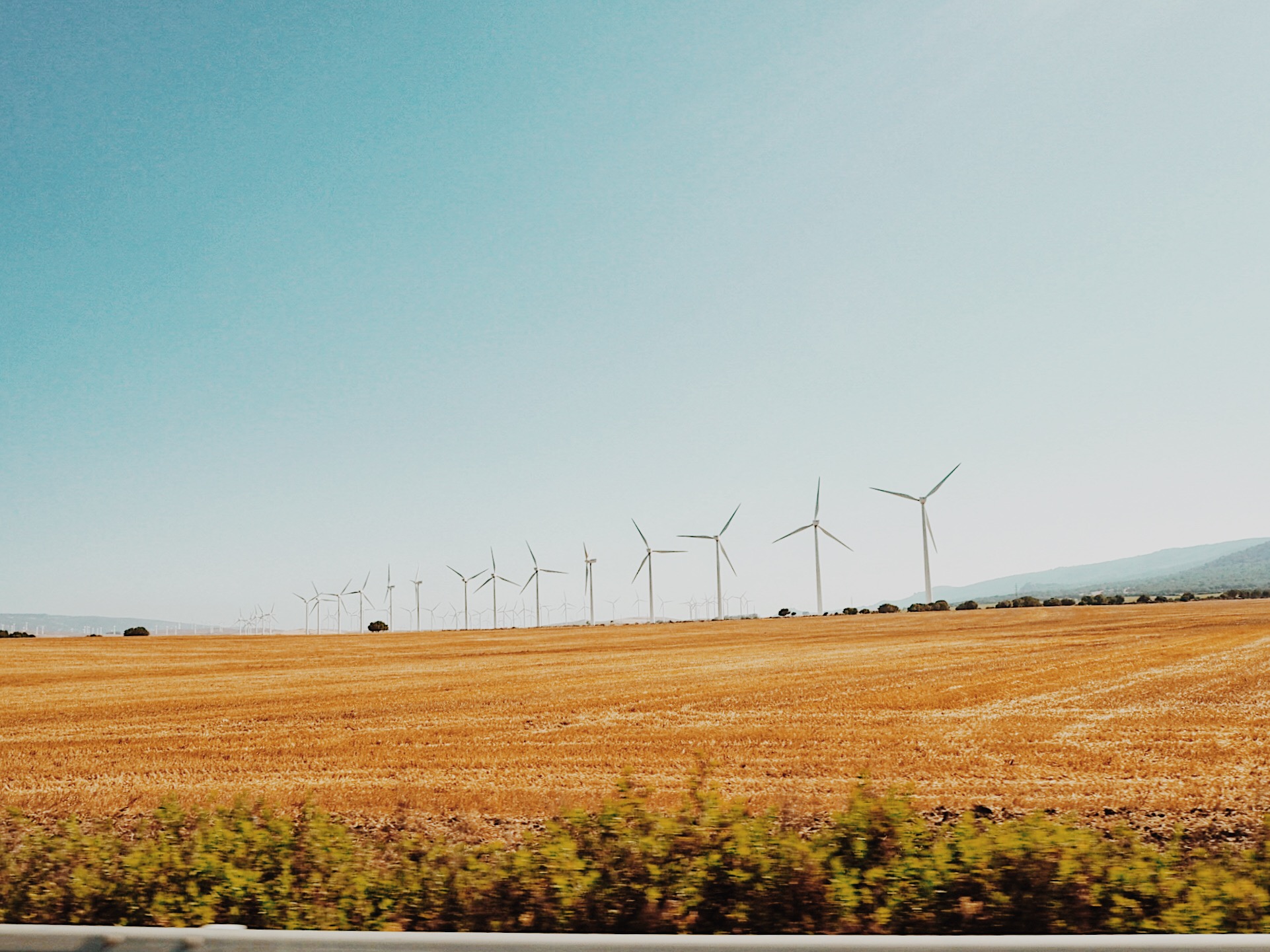 It was a wonderful tour of the Andalusian countryside with a sea of sunflowers on either side of the road and lots and lots of windmills taking advantage of the strong winds from the Atlantic.

We drove into Tarifa town which is a paradise for many surfers in the area. It is a lovely old town with narrow alleys and whitewashed houses. We stopped for dinner and I had Tuna Tartare with chili and ginger. The food was superb but unfortunately, the service could have been better, but they were very busy. We headed back to our hotel and ended the evening with a glass of wine on the terrace before turning in. 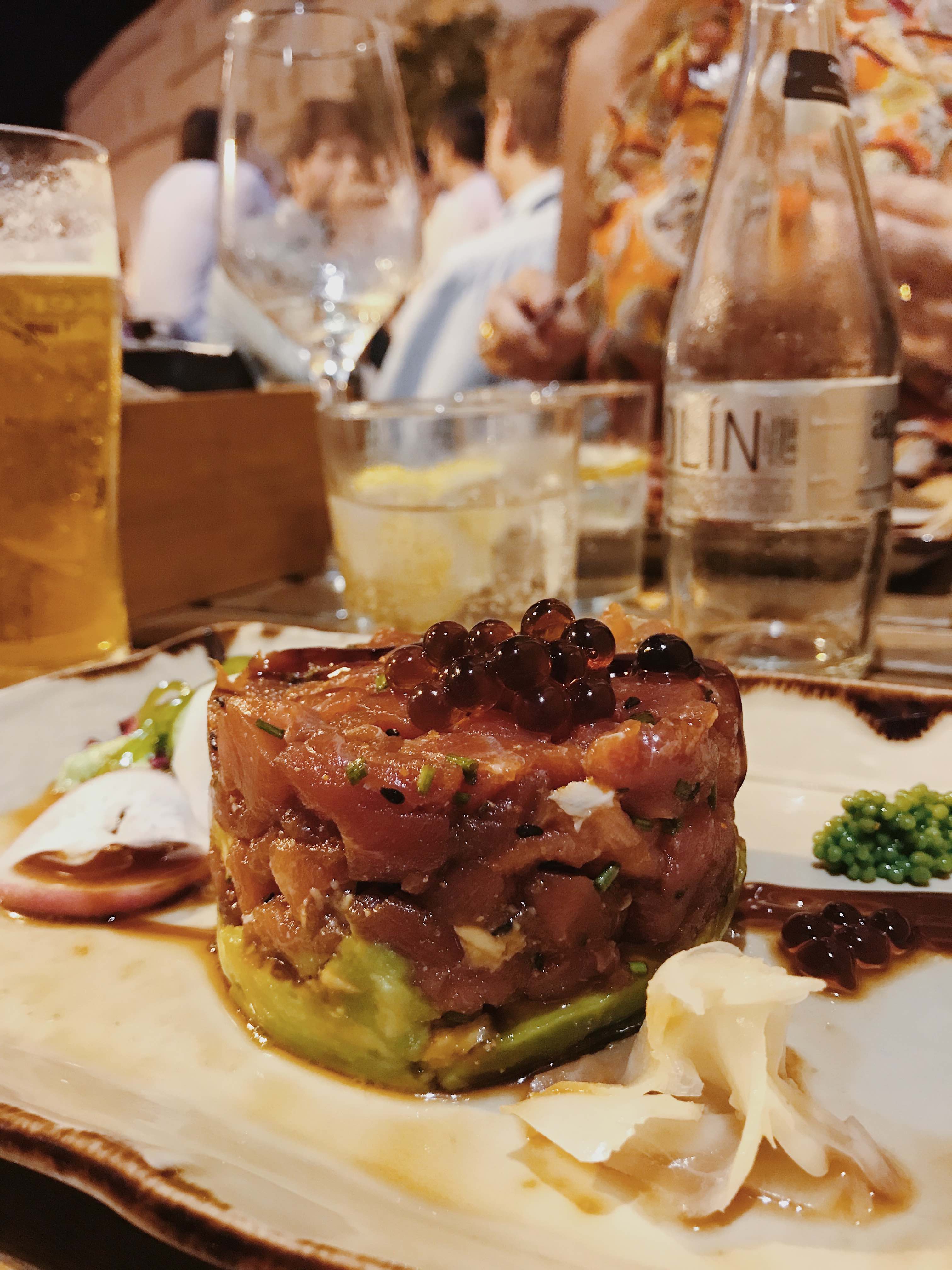 The next morning, it was nice with a late start and a lengthy breakfast before getting into the car again. Yet another great car ride and we received lots of curious stares. 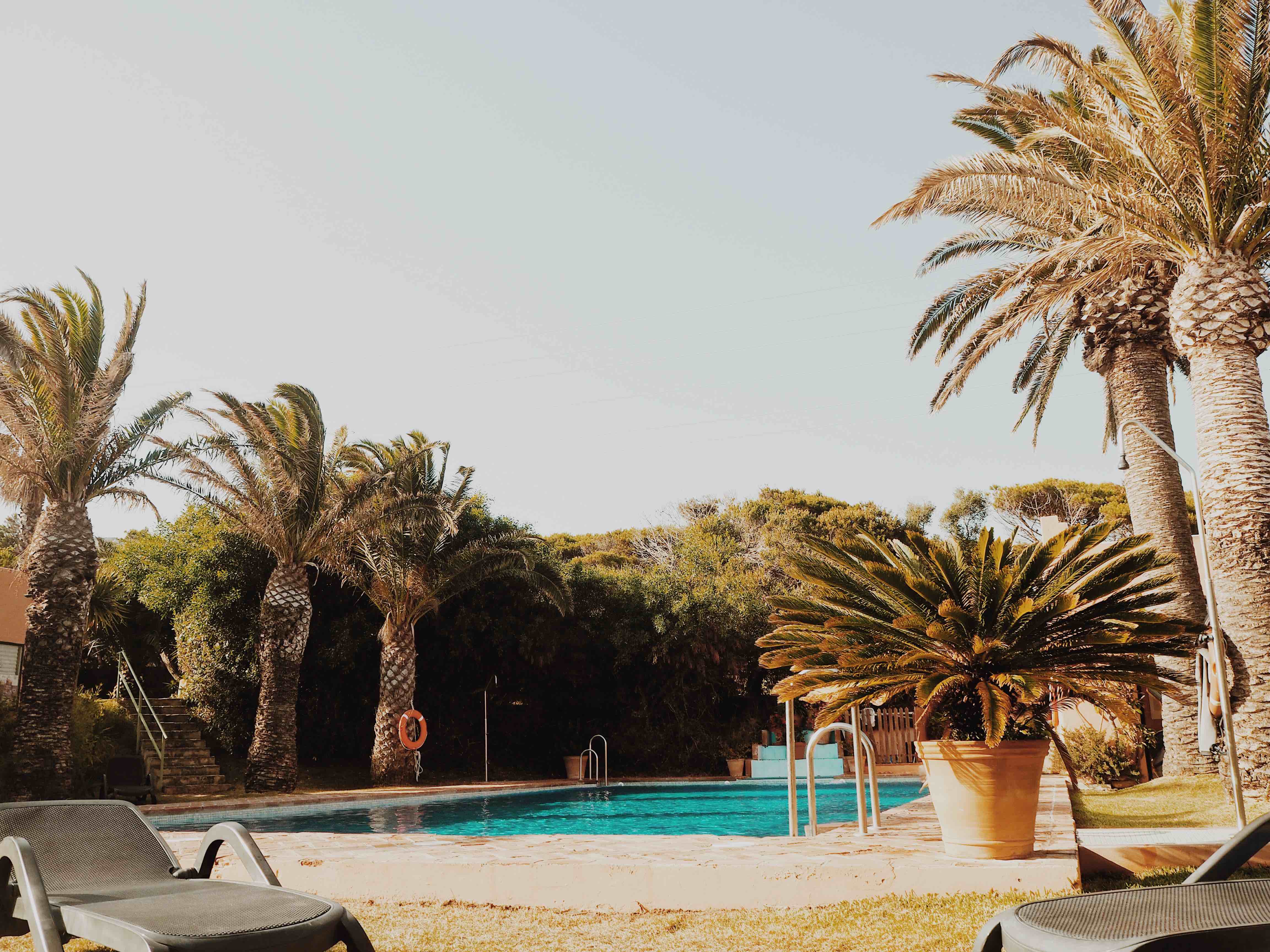 Maserati Levante is a comfortable, safe car and at the same time, it is fun to drive. Something happens when you hit the gas pedal. It has a sporty design with a cool grill to the front and lots of fun gadgets. I guess, the downside is the size when using it in this kind of country. It is better suited for big open roads. The small mountain village is better explored by foot. But on the highway, the Maserati was unbeatable.

I wouldn’t mind doing a road trip like this again sometime!