It is summer time yet again and life is just a little easier. The weather in the Mediterranean is beautiful, warm and sunny with clear blue skies. This week the MiMove-blog takes a look at refreshing summer drinks for those slow summer afternoons. 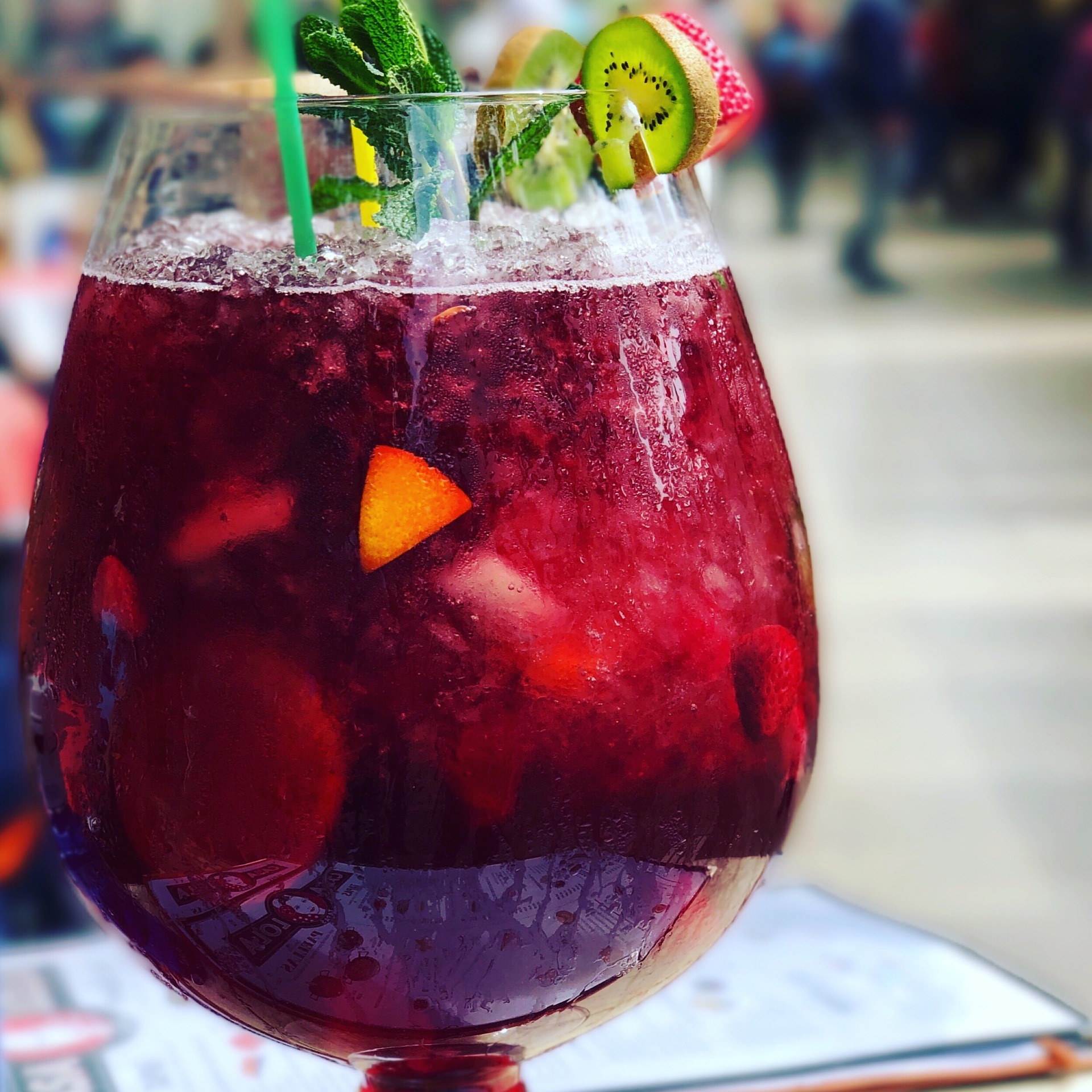 Sangria surely doesn’t need a closer introduction. It is possibly the best well known drink in Spain. But did you know that you can change it up a bit by experimenting with the ingredients? There are many different things you can try. How about making “Sangría de cava”, where you substitute wine for cava. If you make it with cava, then melon is the fruit of choice.

You can also make it a Portuguese style where the flavour is both sweet and acidic and often made with the Portuguese strong alcohol Aguardente (sugarcane brandy). You can find a recipe here and another one here

Softer than sangria is the popular “Tinto de verano” (Summer red) in Spain. Traditionally, this is red wine mixed with “Casera”. “La Casera” is the traditional Spanish soda company that used to compete with Coca-Cola for the domestic soda market during the time when General Franco was in power (this is no longer the case and Coca-Cola has taken over the market). 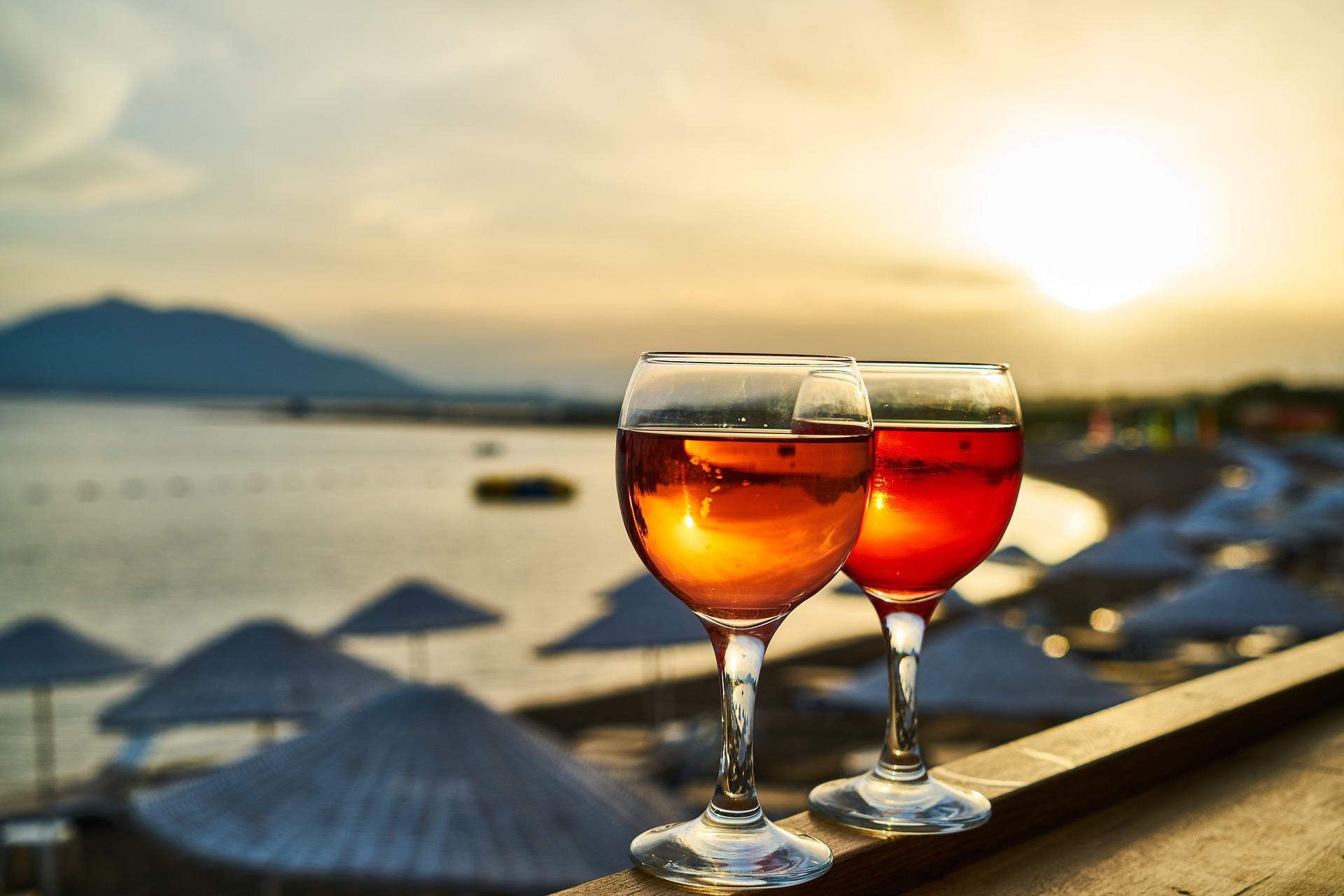 Casera is a sweet colourless soda similar to 7-up or Sprite, and they also make a lemon version. The drink is now sold exclusively to be mixed with wine as “Tinto de verano”. “Tinto de Verano” which is sold in all bars and restaurants in the standard or lemon version. The drink is only drunk in the summer by the locals. The Spanish will usually have it with lunch or dinner, or as an alternative to beer when going out. Nowadays, you can also buy it as an already mixed drink in the supermarket.

The popularity of Tinto de Verano is the only reason that “La Casera” still survives as a company.

If you are in Portugal and enjoy strong alcoholic drinks, you must try Licor Beirão. The recipe is a well-protected secret, so we don’t know how it is made. This sweet liqueur dates back to the 19th century and has a very particular and different taste.  It is also used in cocktails and the most famous is “Caipirão”, which is made with ice and lime juice to get a fresh summer drink for you to enjoy.

I’ll have a Clara, please

A way of making beer less strong is by mixing it with white or lemon Casera, making it a version of the British “Shandy” but in Spain you would order a “Clara”. It is more refreshing than a normal beer since it is less alcoholic. The idea is that summer nights are nights of many drinks, and therefore it will be easier to survive them if beers are diluted. 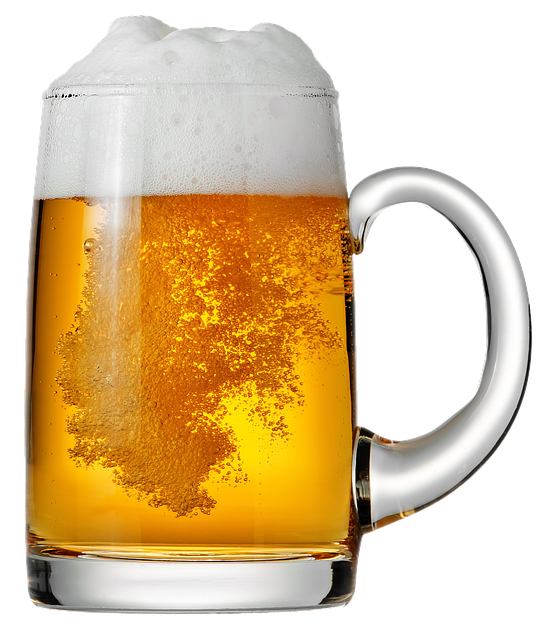 Do try the Vermú

Although, not just for summer, a very traditional drink is the “Vermú”. This is an aperitif similar to Cinzano or Martini, that is drunk before lunch. This drink is typical for the areas of Madrid and in the north of Spain.

If you are looking for a refreshing drink without alcohol, the most important summer drink would be “Horchata de Chufa”, a milky drink made out of Tiger nuts (Chufas). It is deliciously sweet, and usually only drank in the summer. A Tiger nut is not actually a nut at all but a tuber that has been branded a “super food”.

It contains a lot of iron, protein, and potassium and was discovered and cultivated already 6000 years ago. Studies from Oxford university point to that our forefathers’ diet during the paleo time may have consisted of 80 percent of Tiger nuts. They are cultivated in the south of Europe, in Africa and the Middle East. So, not only is it a refreshing summer drink it is also packed with healthy goodness. Do you want to know more about this healthy nut (although not a nut) and perhaps make the milk yourself, check it out here. 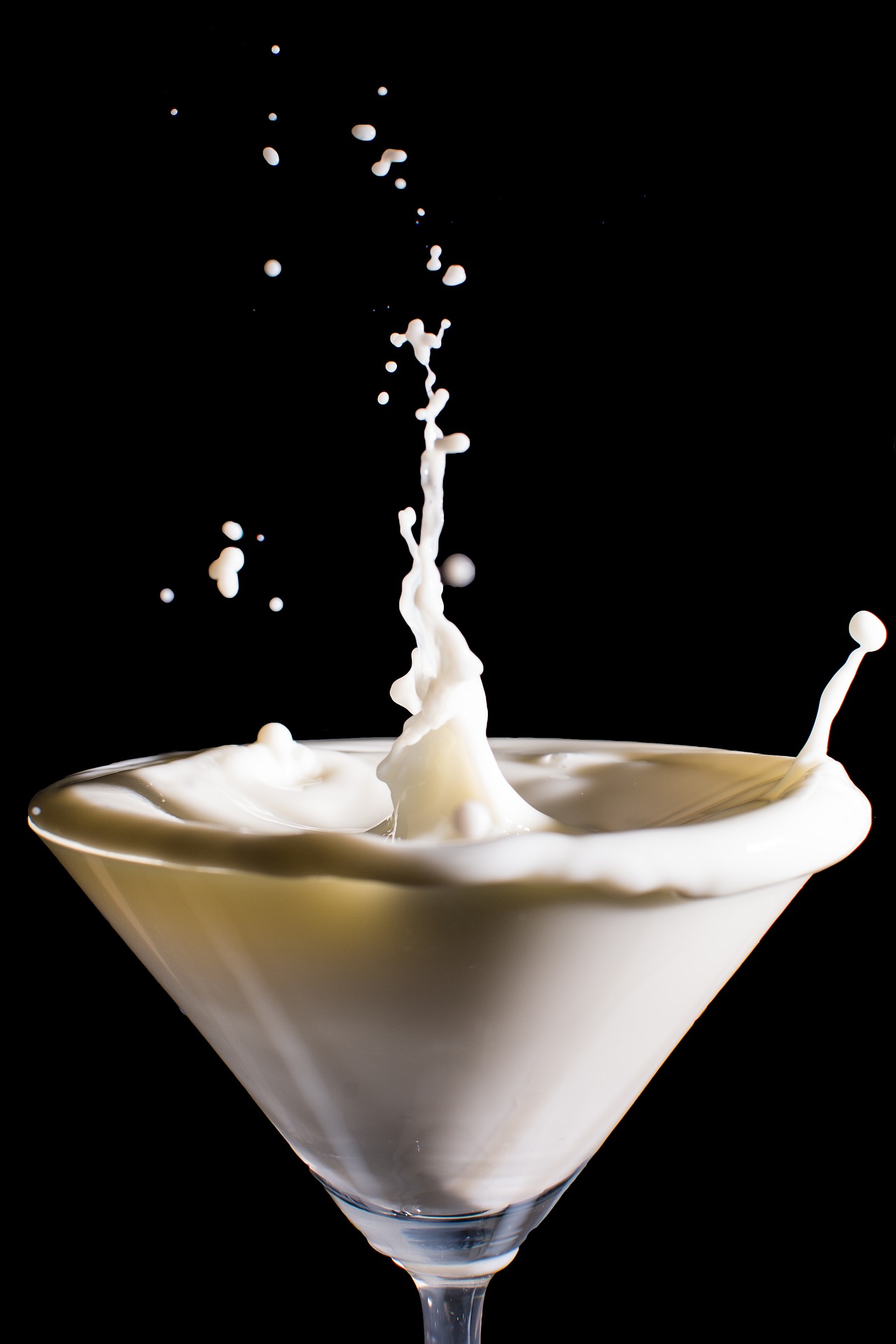 The Spanish drink is originally from Valencia, and can be found all over Costa Blanca and Costa de Valencia, but also in other areas of Spain. It can often be found in ice cream shops: they have big machines that make sure the drink is served in a semi-frozen state, which makes it taste even better.

An alternative to “Horchata”, would be “Granizada”. This is a drink of a mix of shattered ice and natural lemon juice, also sold in ice cream shops.

A somewhat calorie heavy summer drink, which however has lost some of its popularity in recent years is “Leche merengada”. The drink is something between a milkshake and a dessert and is very tasty. It is made with milk, sugar, eggs (to make meringue) and cinnamon. First, you heat the ingredients,  and then you freeze it and the drink is to be served frozen.

With or without alcohol, there is no reason not to have a refreshing drink this summer. There are plenty of different kinds to try. Which one of these summer drinks will be your new favourite?