Saffron – the red gold of Spain

Have you ever wondered why saffron is so expensive? Well, it is quite simple really, it is a very laborious task to produce saffron. To make one gram of saffron you would have to pick 15 000 flowers! And they all need to be harvested pretty much at the same time. 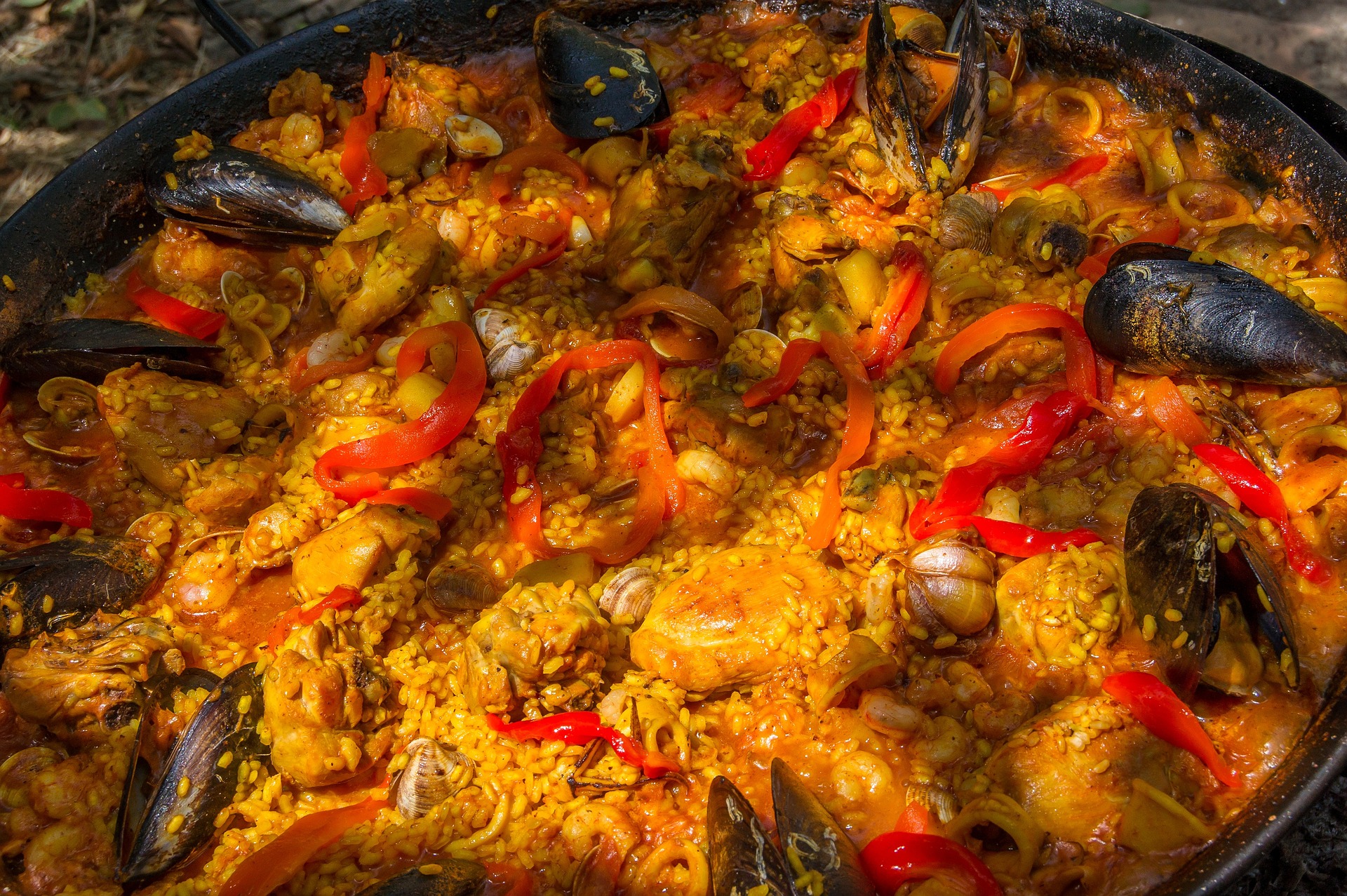 Saffron is called azafran in Spanish and is a spice that has a special place in history, always having been considered very valuable. Spain, especially in the region of Castilla-La Mancha, is one of the major producers of saffron in the world, Iran being the top producer. A lot of Iranian saffron is on the market as they are the top producers of the world but the Spanish saffron is of the highest quality. Keep reading to learn what to look for when buying quality saffron.

For a while, the saffron production almost came to a halt in Spain after the market had been flooded by cheap Iranian saffron. Only about 40 farmers were growing saffron crocuses in 1999. Many saffron farmers turned their luck to the building trade instead. However, after the financial crises, the Spanish saffron has had a renaissance. The farmers have returned to their roots and taken a bet on surviving in the saffron business.

The saffron crocus, also known as Crocus sativus, belongs to the iris family. From its roots on, the plant can grow to a height of 30 cm. Six purple petals protect the three stigmas inside the flower. It is these 2.5 to 4.5 cm long stigmas that will result in the saffron spice. The crocuses are sown in August and start flowering at the end of October. This is when the short harvest season begins. It will end again in the middle of November. As the crocuses all flower during such a brief period it is a very intense harvesting time. There are still no good automated harvesting processes, but most do the picking by hand. And it has to be done immediately, the delicate crocus flowers cannot survive in the scorching sun for long.

From the field, the flowers are taken for further processing. In Spain, saffron is normally a family affair. Small farmers and their neighbours get together to harvest the flowers from the fields and then they very carefully, remove the three delicate red stigmas from each flower. It is very time consuming and labour intensive but there is no other way of doing it. The flowers and their stigmas are so delicate and every little stigma count. The purple petals are beautiful but apart from their beauty there is no use for them, and they are discarded.

The next step is to take the stigmas and dry or roast them. It is not until the stigmas are dry, that the flavour and the scent are released. The traditional method of drying involves spreading the fresh stigmas over screens of fine mesh, which are then baked over hot coals or wood or in oven-heated rooms where temperatures reach 30–35 °C (86–95 °F) for 10–12 hours. Afterwards, the dried spice is preferably sealed in airtight glass containers.

The Iranian process is different

In Iran, the process looks very different. The growers are rarely the ones making the spice meaning the delicate flowers are handled by many more hands and it takes more time from the flower being picked until it is processed and dried. With the labour-intensive process in Spain giving a much higher quality of the spice, the Spanish saffron is regularly much more expensive than the Iranian saffron. 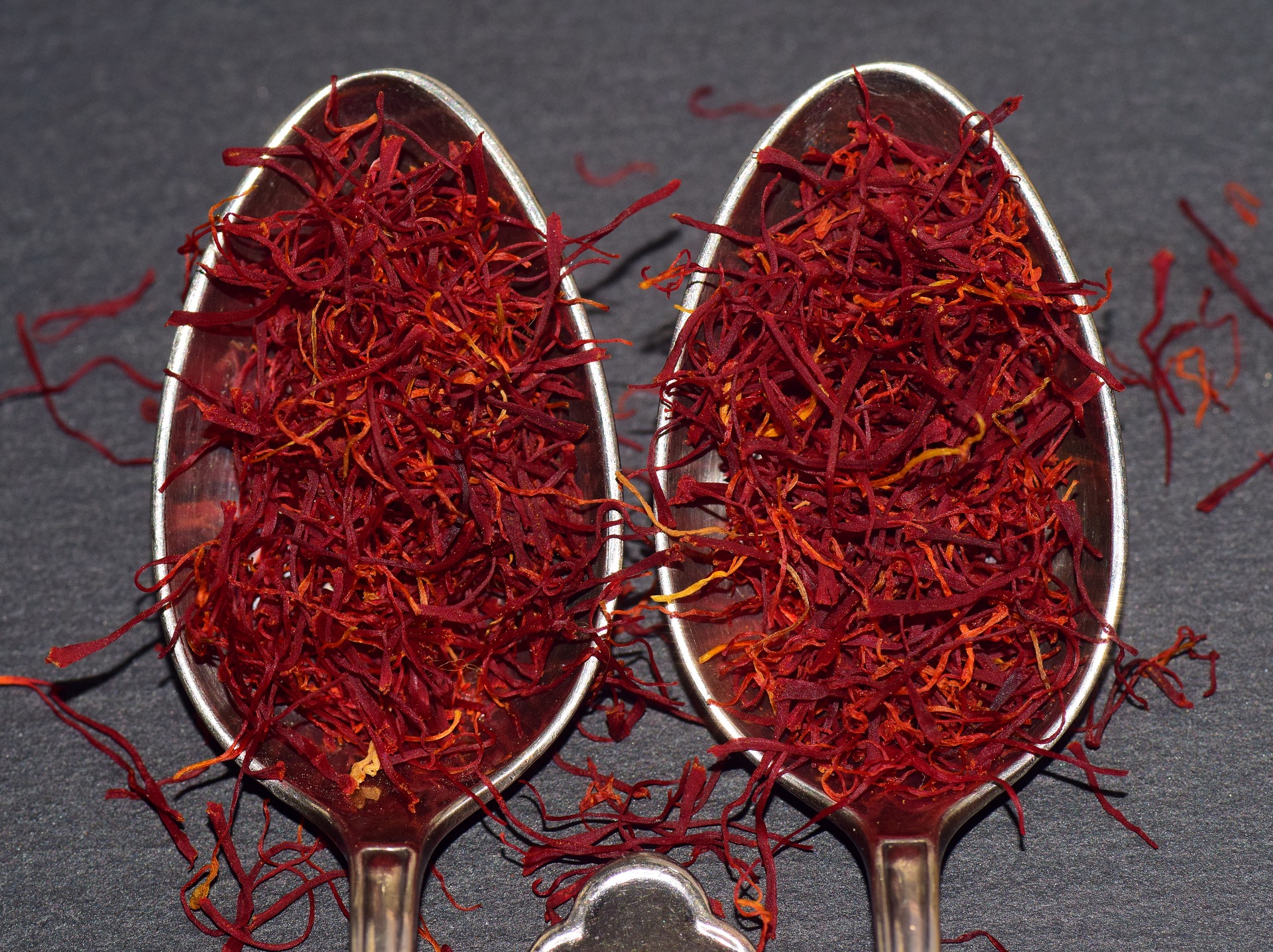 Typically, the owners of the fields harvest the flowers and sell them in special markets. They get very little but as poverty is widespread, they accept what they can get. The flowers are then transported and handled, often in inadequate ways until the stigmas are roasted. The risk of mould or the flowers being dried out in the sun is high. Iranian saffron typically is of low to medium quality.

The best quality is always found in the new saffron of the natural year after the harvest, worked in an artisanal way and with an adequate process of dehydration. Which is something the Spanish farmers are knowledgeable about. Also, as the Spanish saffron differentiates through the highest quality, if a farmer doesn’t do everything, he can to reach that quality, there is always cheaper produce meaning his spices will remain unsold. Therefore maximum care is taken. 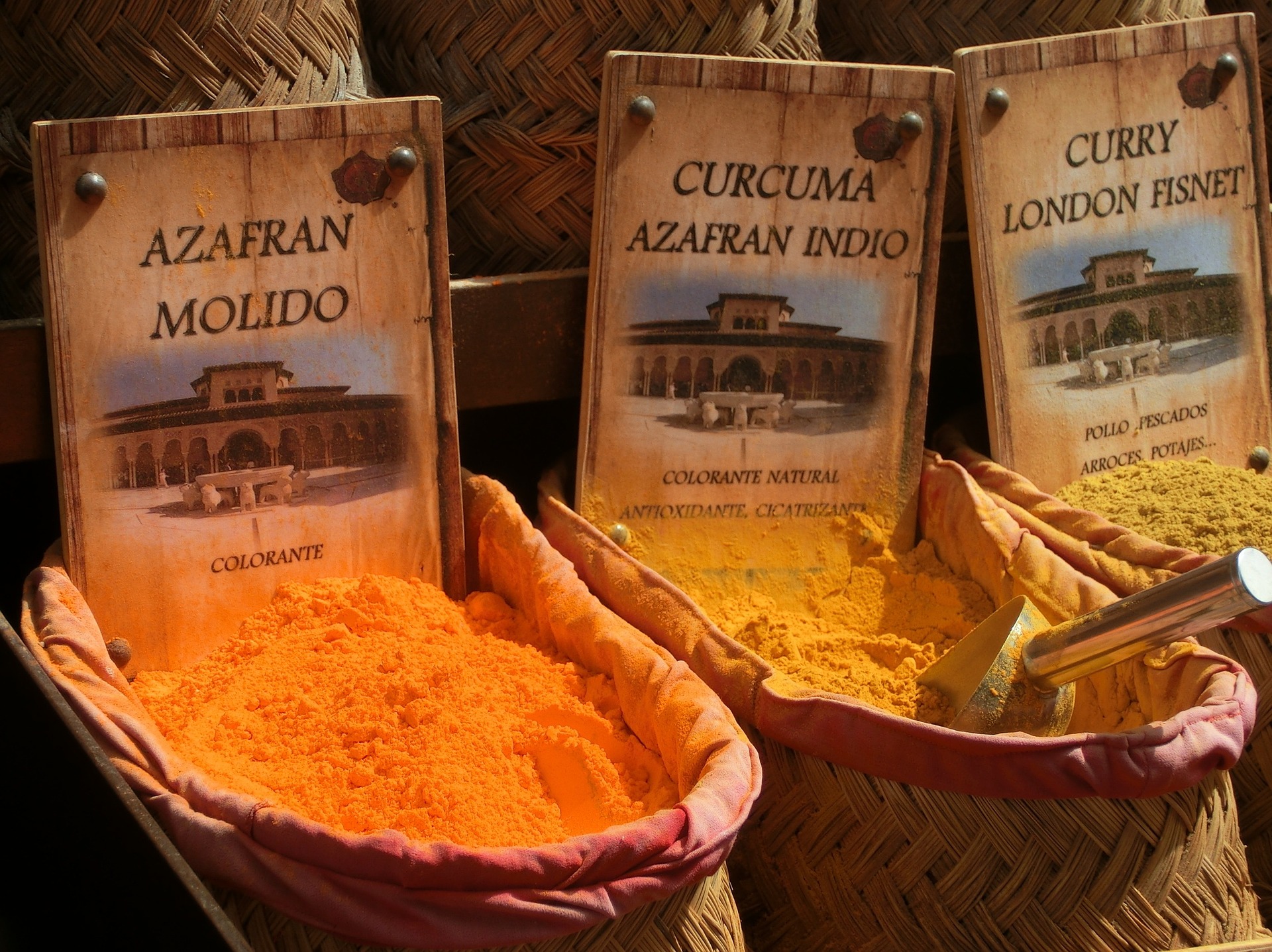 What to look out for

Typically, the Spanish saffron is red (the Iranian is dark red) and the newer the saffron is the more intense the colour is. Often the Iranian saffron lacks the intensity of the colour. This is because of mechanical production, drying in the sun and being dehydrated in large quantities giving a crop an uneven quality. Saffron not well dried / roasted tends to darken. 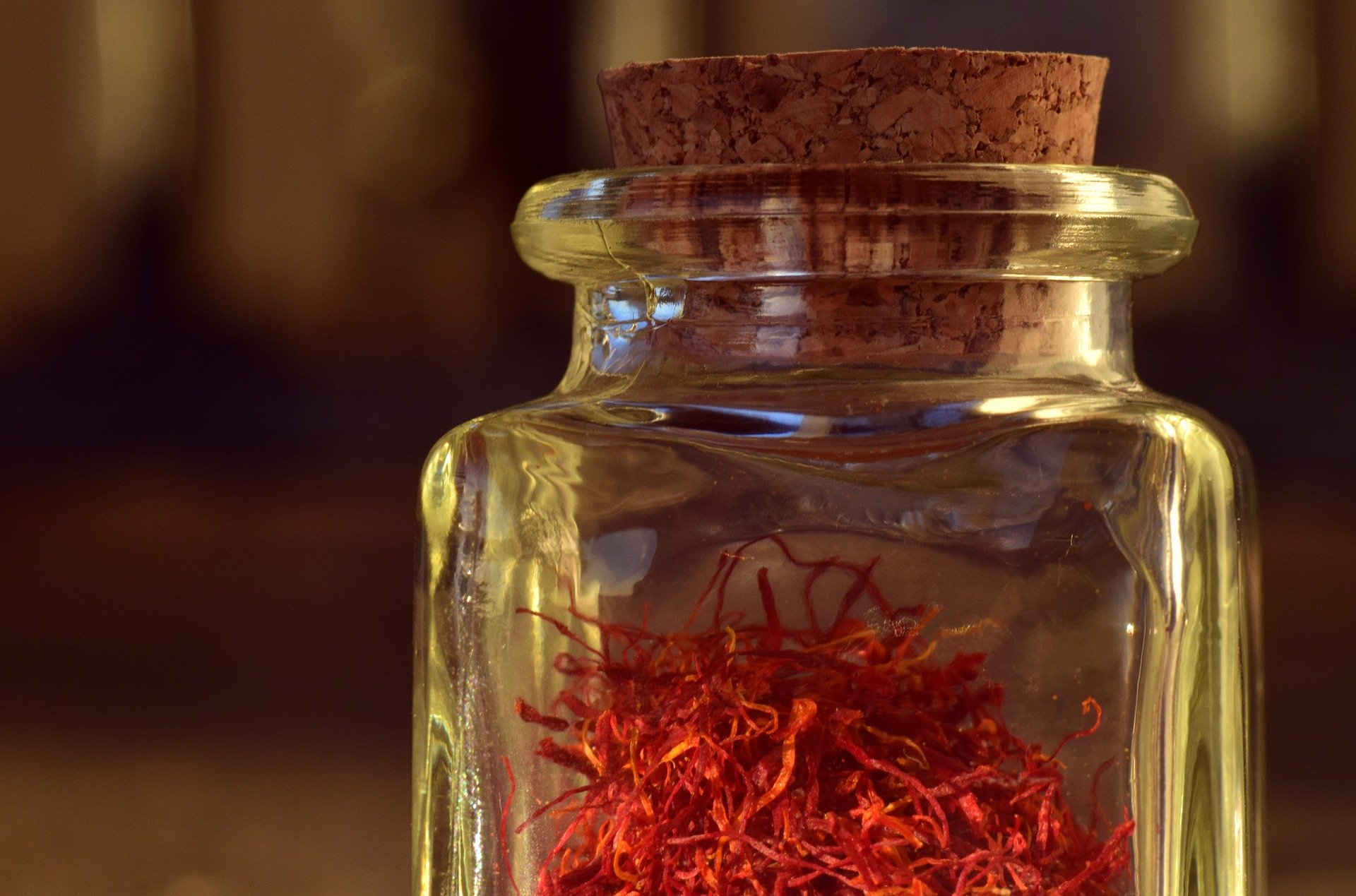 You need very little high-quality saffron to make a huge impact. Only 0.1 gram is needed for a paella for six people. And you can trust the potency of the spice. It is poisonous in larger amounts so no need to exceed the amounts outlined in your recipe book. Don’t you just love the smell of saffron?