Tennis took us to Spain

This week on the MiMove-blog, Linda from Stockholm shares her experiences from moving to Spain with her family. Tennis was the reason!

We are a family from Stockholm in Sweden with three children, one son, and two daughters. I am a personal trainer and I trained in the areas of nutrition and health. My husband Magnus is a digital nomad and works online. He can work from wherever as long as there is a great connection to the internet.

Our son, Kevin, plays tennis and wants to make a go of it. When we lived in Sweden, he played tennis four times a week in a small town about 40 minutes away by car. It was a lot of work to drive to and from his tennis sessions and then matches on the weekends.

The boy who played before Kevin told us that he and his family were going to move to Spain to let him focus on his tennis. We started talking and the family invited us to come down for a visit and we went there for a couple of weeks. It was truly wonderful, warm and lovely. Kevin played a lot of tennis and we spent time as a family. Our friends had moved to a place called Albir, close to Altea outside of Alicante on Costa Blanca and we instantly loved it. But when the two weeks ended, we went back to our everyday life in Sweden. 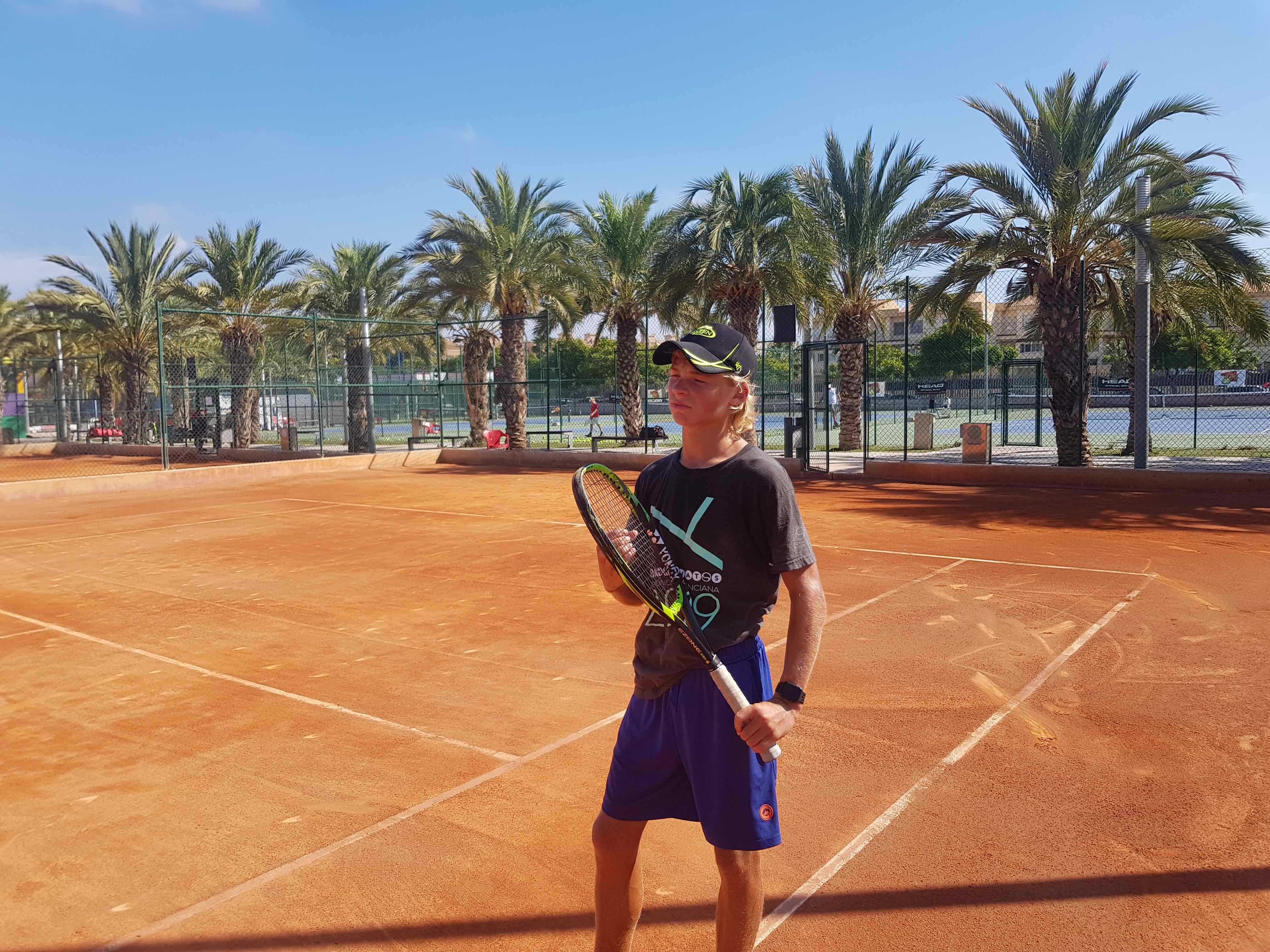 Thereafter, we went on several training trips with Kevin; Nice, Barcelona and other places in Spain. But no other place came even close to being as welcoming and lovely as Albir. We had really fond memories.

In 2014 Magnus spoke to another dad in Stockholm whose boy also played tennis. They came up with the idea to go to Spain together and stay there for three months to let the boys focus on their tennis.  They decided on Albir because of our time there and we already knew other Swedish tennis families that lived there.

We are not coming home

Kevin brought his schoolbooks and got approval from his school to be homeschooled during his stay in Spain. Our daughters and I tried to spend one week out of every four in Spain and with a little help from grandma, I managed to spend some extra weekends there. Both Kevin and Magnus enjoyed life in Spain and when I asked three months later “so when are you coming home?” they responded, “we aren’t”. 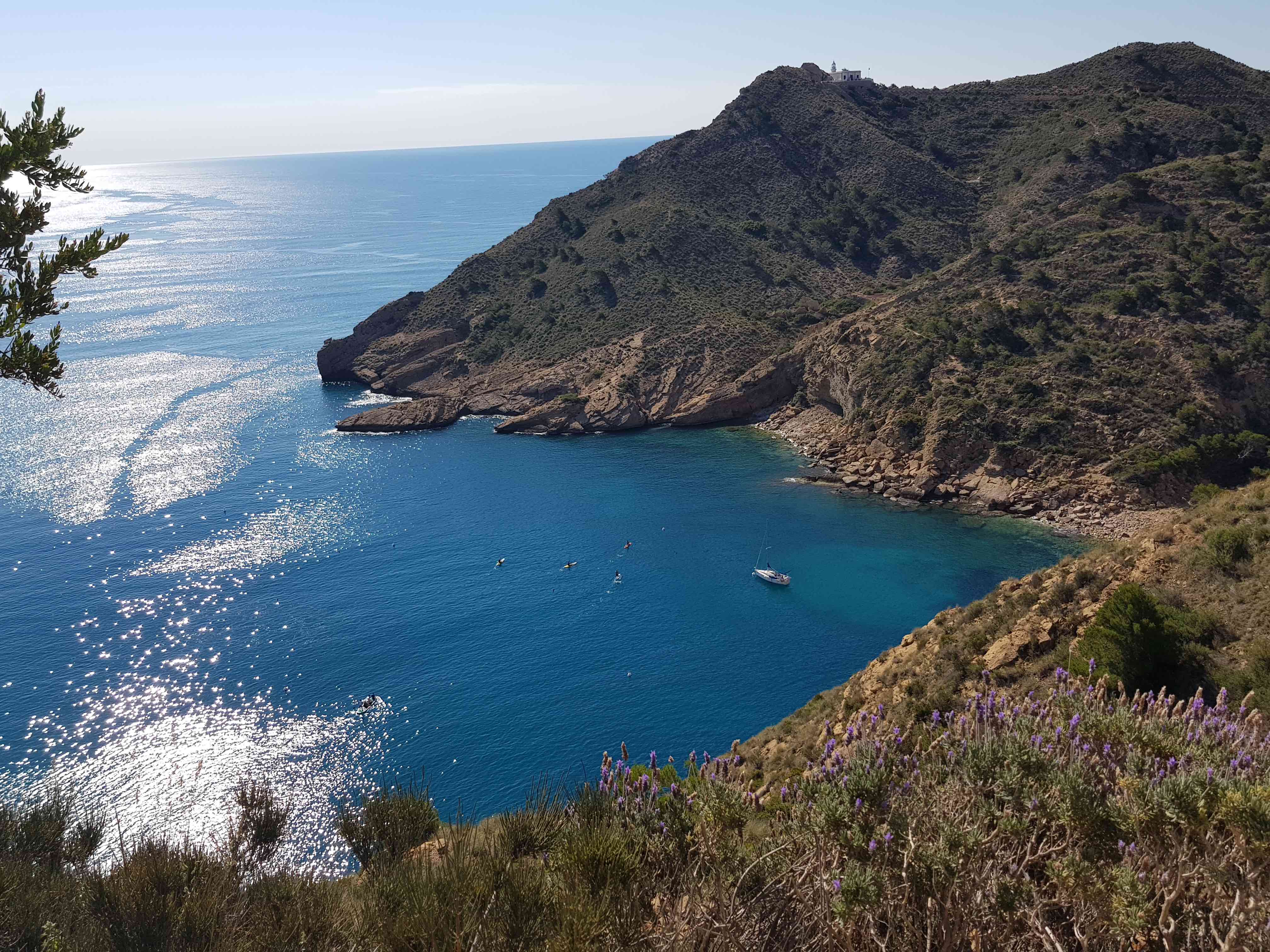 It turned out Magnus had already arranged to rent a villa for another six months and asked me to go to Kevin’s school to request additional leave. The school system in Sweden is quite rigid and the school refused us more homeschooling and said they would not give their permission. But we went anyway!

To sort out the schooling situation we enrolled Kevin in an International school in Spain. Or so we thought. It turned out the school was all in Spanish and Kevin didn’t understand a thing and cried his way through the first six weeks until we took him out of that school. Instead, we found an English school that worked out much better for him. He could go to school in the mornings and play tennis in the afternoons. We also made friends with another Swedish family that did the same thing. So, the first six weeks were a little tough but since then it has been plain sailing. 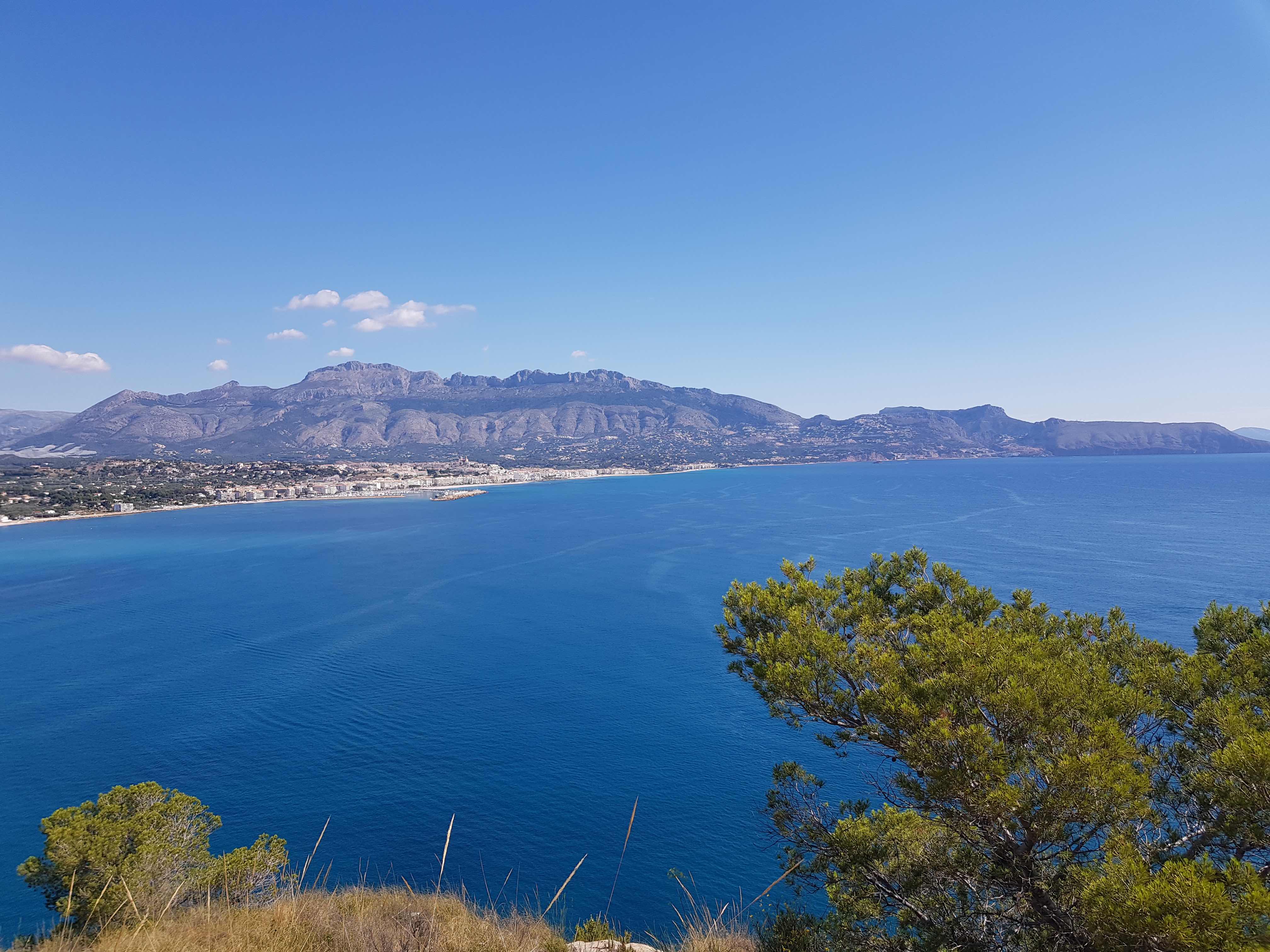 Our daughters and I tried to visit as much as we could. One of our daughters has had a little stressful time in her school in Sweden and she particularly disliked the subject English. Therefore, a move to a non-Swedish speaking country was out of the question. But a while later she asked if she could at least try it out! Of course, she could!

All of us moved

To our surprise and delight, she loved it. It has worked out really well for her. Perhaps it has to do with the small classes they have here and the fact that so many nationalities get together in the same class which means no one has to feel left out (as they are all newcomers to the area). 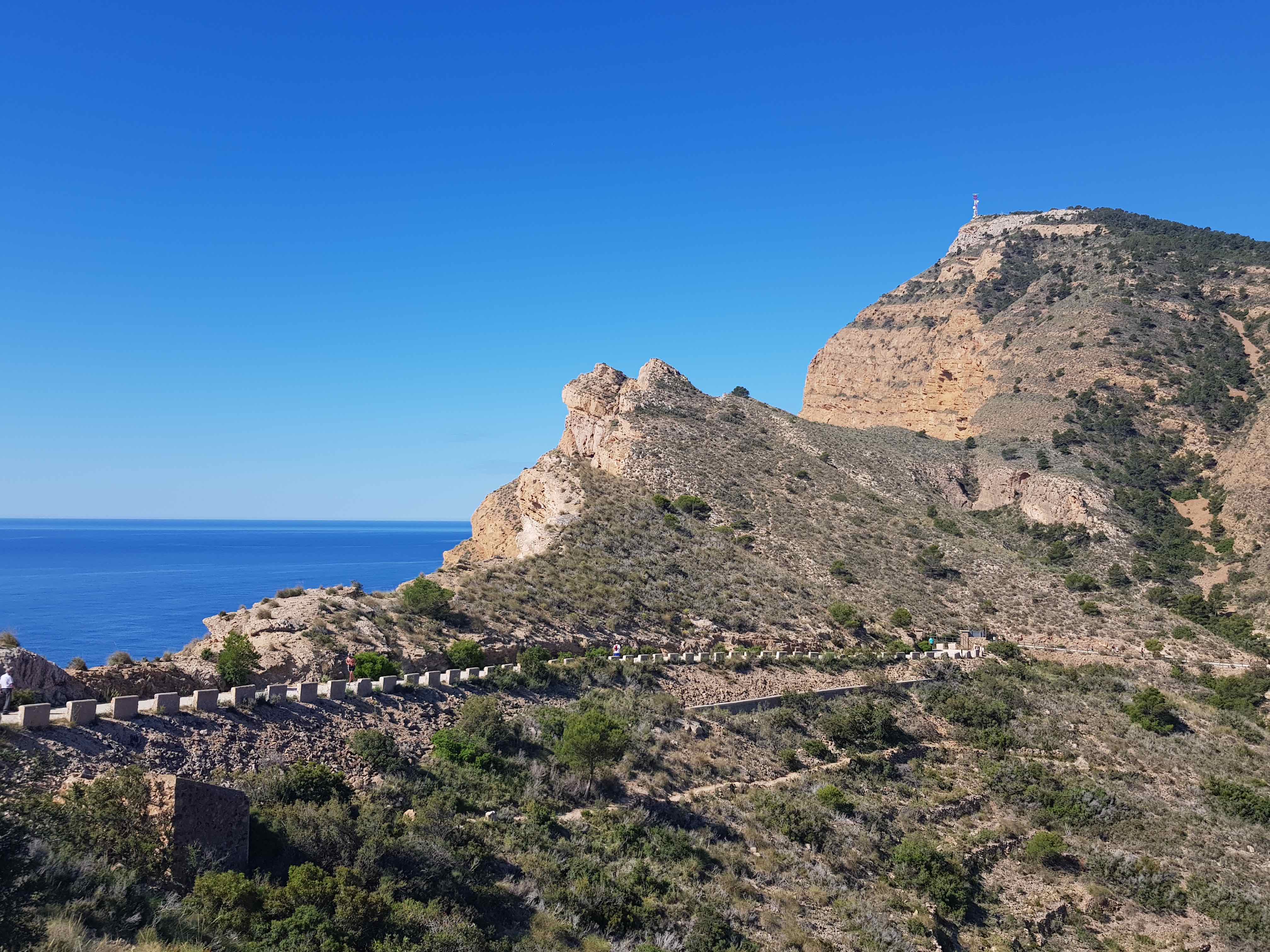 By now English is almost her first language and she hardly writes in Swedish anymore. When we moved, she was 11-12 years old and all have gone smoothly although making such a big move in a sensitive age could have turned out differently. We are very happy.

Kevin’s tennis is the reason for us moving but our daughter’s progress is an unexpected but very welcome bonus!

Kevin’s tennis takes a lot of time and there are many trips and for it to work for us he has left his English school and instead enrolled in an American online school. The Spanish are very accommodating and are always trying to find solutions that will work for us as a family. I perceive the Spanish system to be a lot more flexible than the Swedish system. The local mayor even contacted us to see if we wanted to take part in an article about international athletes moving to Albir. He works very hard to attract international talent to this area.

I realised I needed to learn Spanish should I live and work here, although most people know at least a little English. Our children learn it at school, but I have taken some intensive Spanish classes to get up to speed. I understand a lot today, but I am not yet fluent when speaking. But I keep practicing! 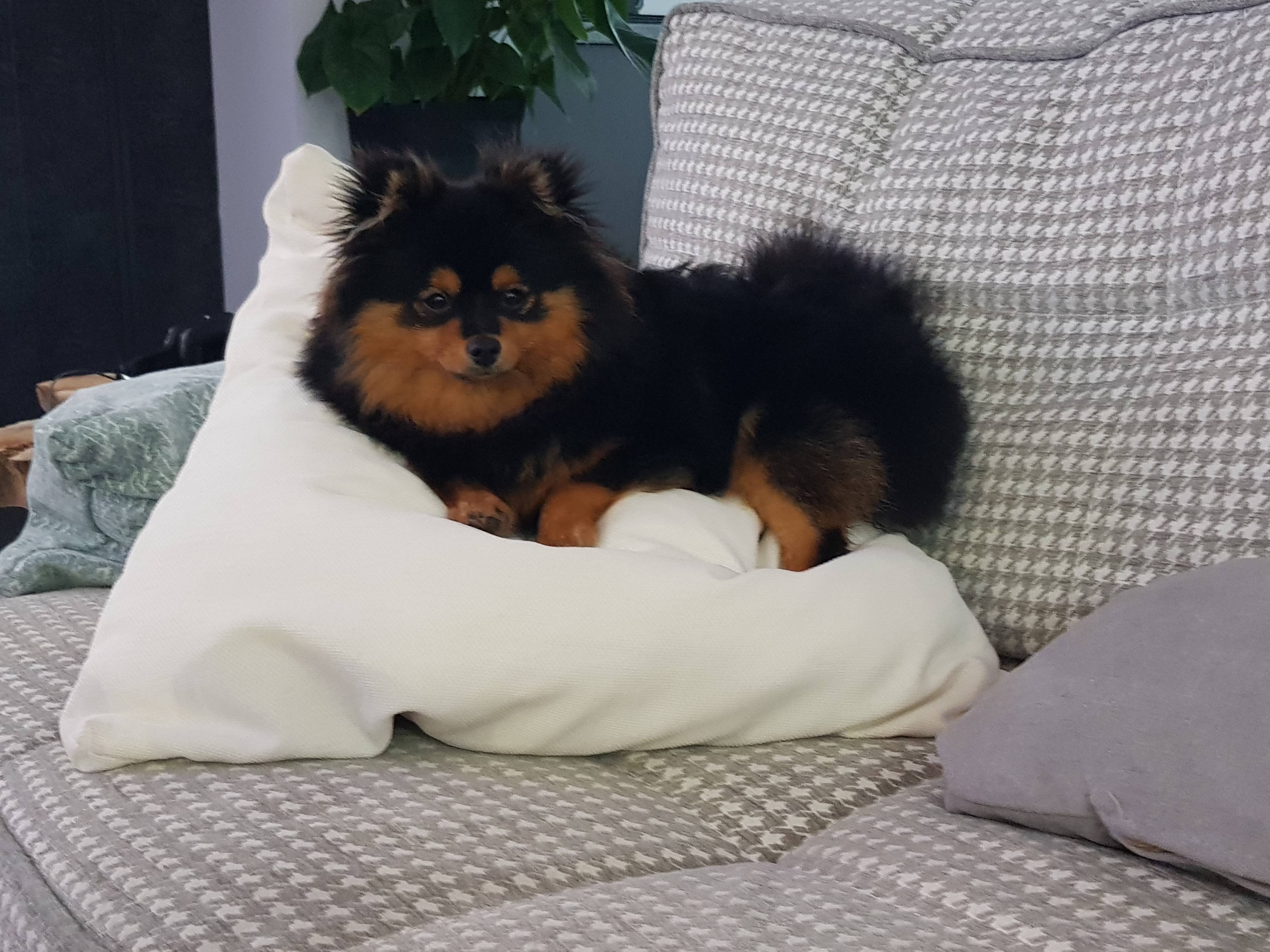 Kevin’s tennis coach is Spanish, but he speaks very good English. I perceive the Spanish tennis coaches to be proud and enthusiastic coaches. They happily come with their students on tournaments etc. In Sweden it was more; they would go home to their families when the coaching session was over, and they would rarely turn up to tournaments the students played. It is a big difference!

A cheaper way of living

Another big difference since the move is the slower pace of life here. In Sweden, time dictates life. The clock decides how much time I have to do something but here I just do what I have to do and then we will check what time it is. We have much more time to see each other as a family and we socialize more. Even when we get up at 6 in the morning, there is time for more activities in the day – perhaps it is the weather?

Many things have changed for us since the move, among other things life is cheaper here. To play tennis and get coaching is about a third of the cost in Sweden which makes a huge difference to us. 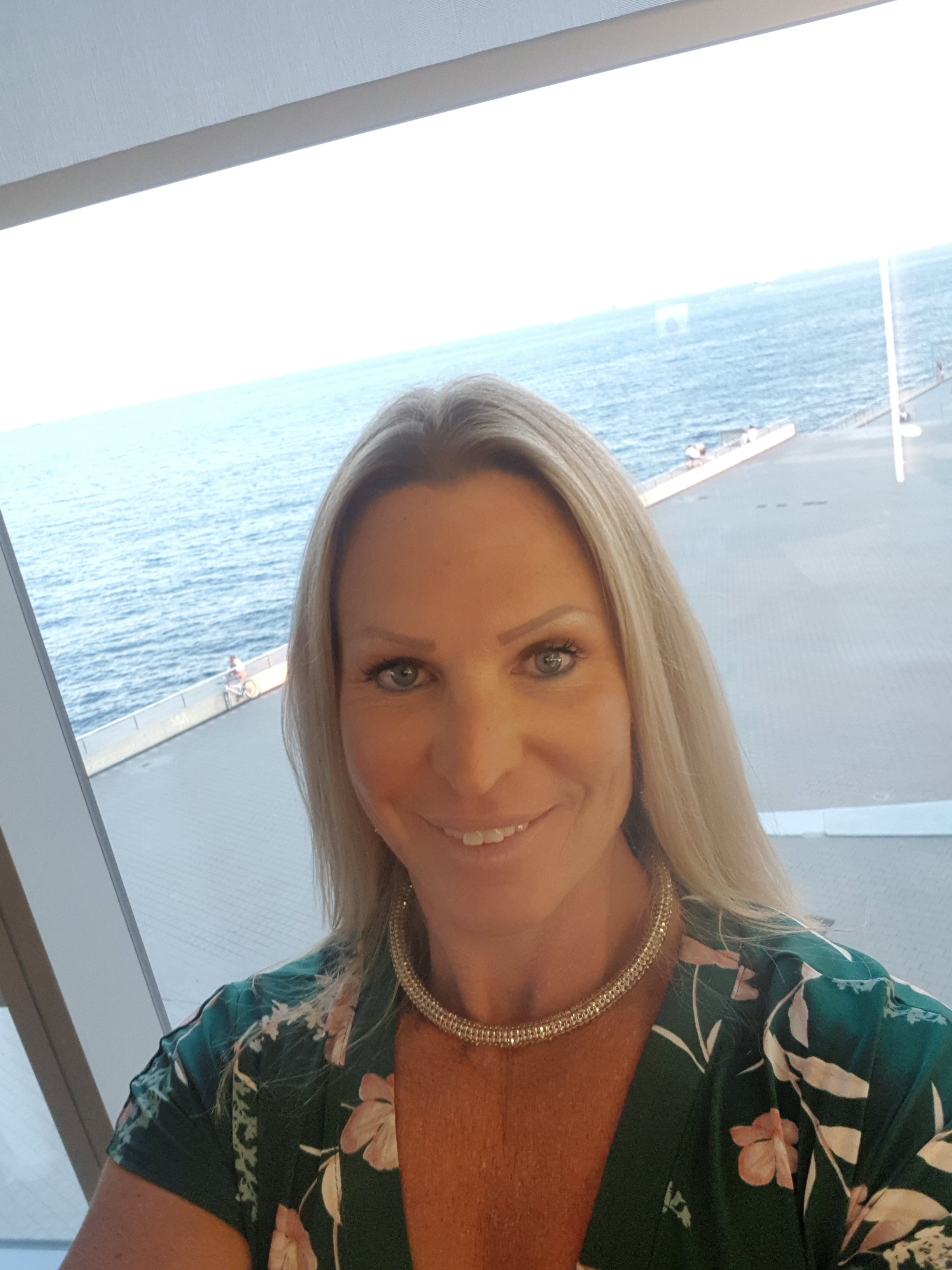 My husband is a digital nomad, as I mentioned, so his work has just continued as before. For me, I have started to help out with some training sessions, mainly for people I already know. I have also organised some training holidays here. I hope to do more in the future.

We are so very happy with our move to Albir and I think we will stay for a while. It is the first step that is the hardest, the first move may feel scary but when you have taken it, the following steps are much easier. Today we can dream about moving to a lot of countries without fear. Also, knowing some Swedes in the area before moving made all the difference, I think. Everyone has been so helpful!

I believe everyone would benefit from taking a time-out from life. Take a 1-3 months long break where the kids can learn a new language, experience new things etc. They really grow! Not everyone has a job where it is possible but if you can find a way, it is an invaluable experience.

We disregarded the Swedish school and focused on English instead as Swedish is such a small language in the world. If our children need to improve their Swedish in the future, they just have to learn it then. 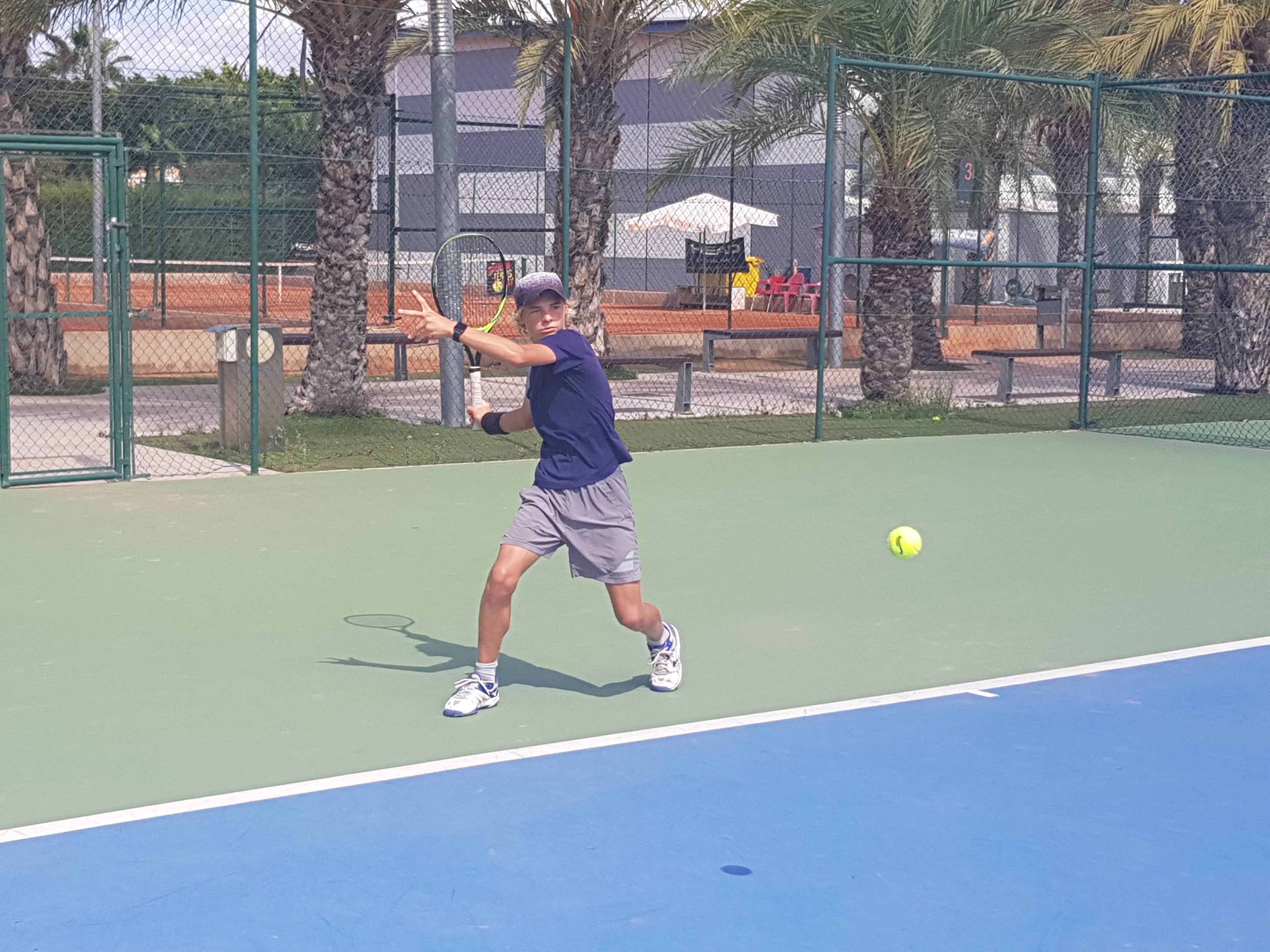 Now, we are looking forward to Kevin’s next big tournament in Alicante!