What can be better than a large glass of cool (tap) water on a hot summer’s day? Water is, of course, a necessity, and even more so in hot climates. The question is, where should you get it from? Many visiting Spain in the ’60s and ’70s heard that the tap water in Spain wasn’t safe to drink. But the reasons for bad tap water back then does not actually stand true today.

Before Spain joined the EU in 1986, the country was torn by the after-effects of the civil war. Subsequently, investments in infrastructure including tap water were lagging and the quality of water was poor.

Between 1986 and 2008 Spain received 21 billion euro in EU funding for water infrastructure. Today Spain has some of the most advanced public water filtration and wastewater management solutions in the world.

So, why do Spaniards and tourists alike keep buying bottled water instead of using tap water for drinking and cooking? Well, some people don’t like the taste of the tap water as they Spain use chlorine to sterilize the tap water which may give it an unwanted aftertaste. Although, this is something you will get used to overtime. There are also large regional differences in quality. 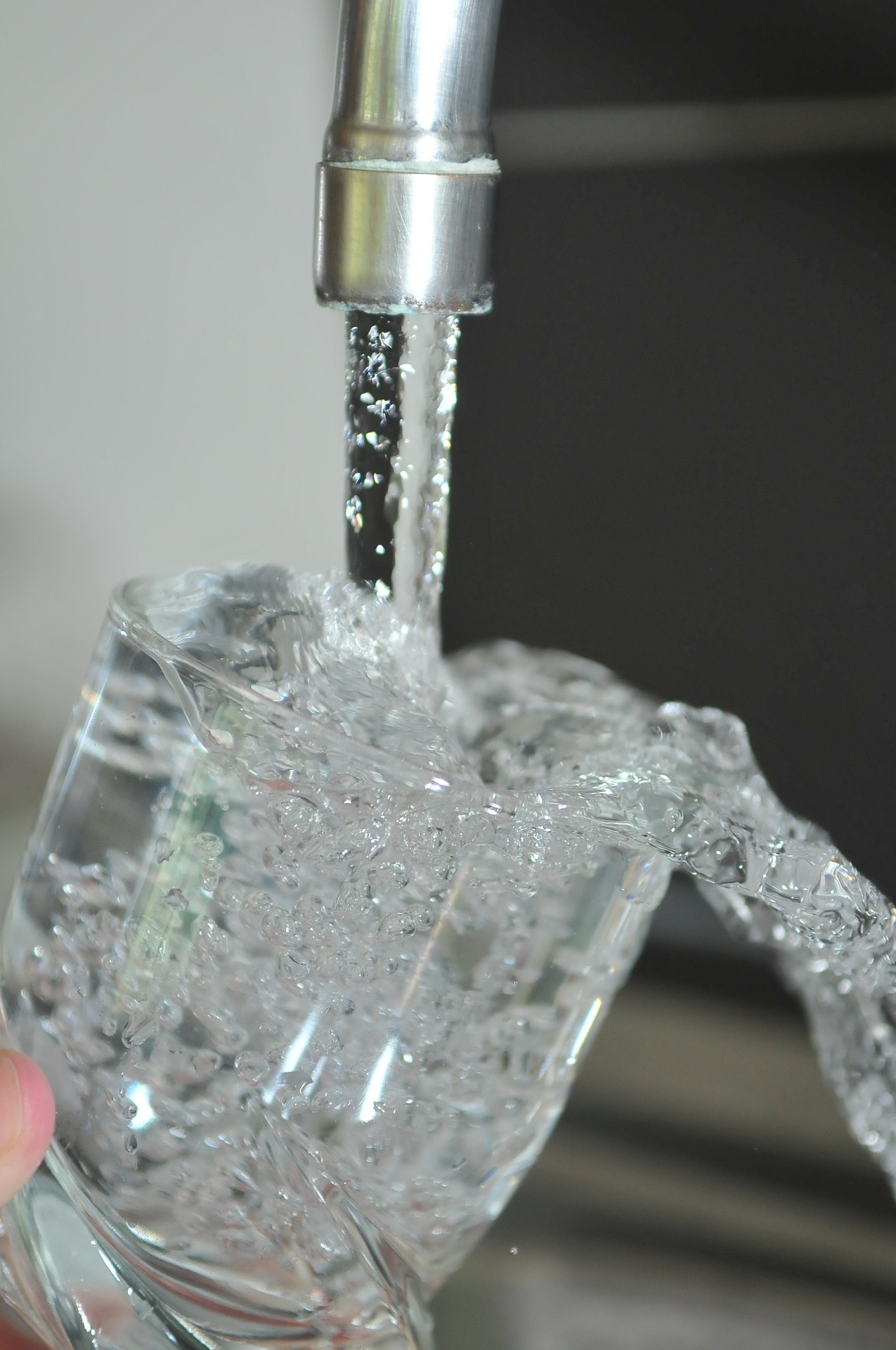 However, all in all, the water is perfectly safe to drink in most places in Spain, although not everyone might like the taste. If you own your home in Spain, you can easily add a filter system making your tap water odorless as well as tasteless. The systems, like this one,  are not particularly expensive, and you will save money by buying less water. And you will save the environment by not buying and throwing away plastic bottles.

If you put your town + water quality into Google, you will (most likely) get local information on what you need to know about the water in your area. In many areas in Spain, the water contains a high level of minerals which may build up in your coffee maker etc and you would need to descale your appliances regularly.

If you own a property in Spain, you might wonder how come electricity is so expensive and water seems to be rather cheap? It seems to make sense that electricity could be taken from the sun which is plentiful in Spain and there would be a water shortage leading to expensive water bills. Is Spain the upside-down country?

The explanation lies mainly in the fact that he publicly owned water system is heavily subsidized, unlike the privately-run power sector. Also, Spain has previously taxed solar power heavily making it less beneficially. That may be set to change.

As long as your consumption is on the low side, just for domestic use, washing, showering and drinking the water bills tend to stay low. If you use tap water for irrigation or filling your pool, then the bills will start to get really expensive as you enter a different tariff. Therefore, it makes sense to use a system which filter reused water to use for the garden.

Spain has enough water, but it is unevenly distributed. There is a shortage of water in the coastal areas and in places the infrastructure is still poor with leakages and old pipes.

But who knows, perhaps, in the future, the electricity will become cheaper as solar power becomes more fashionable and water more expensive? Drinking water from the tap instead of buying bottled water will probably be your cheapest option regardless, and it is better for the environment, something you can’t really put a price on.