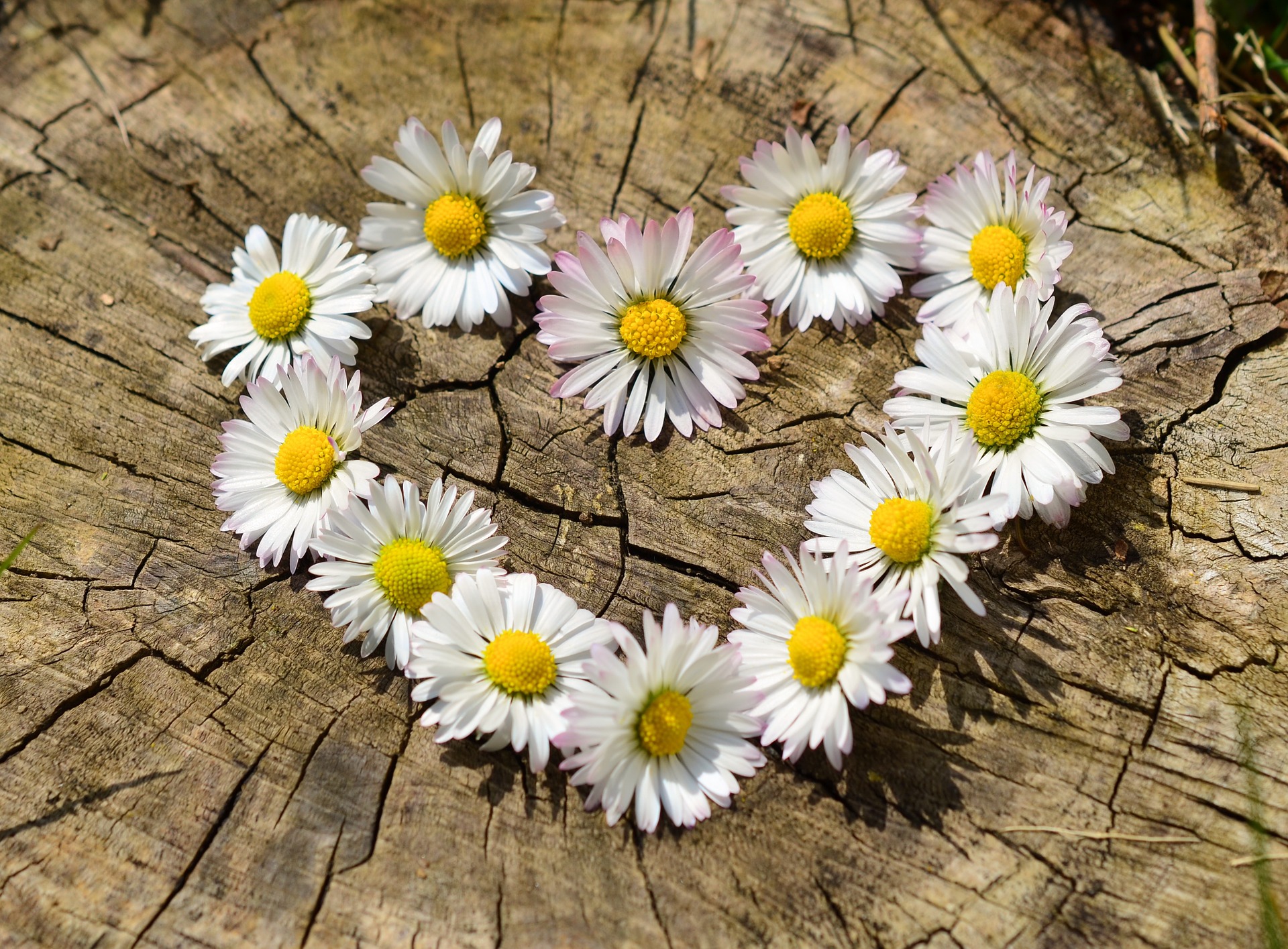 A widespread custom is also to collect seven flowers in silence and jump over seven fences. At night you put the collected flowers under the pillow. That will, supposedly, get you to dream of your future love. Swedish Midsummer is an important celebration in Sweden. Many Swedes celebrate wherever they may be in the world. In England, the celebrations are not so prominent, and in Germany, people may celebrate locally with bonfires but it is less celebrated than in other countries.

In Spain however, the night of San Juan is celebrated with bonfires on the beaches and lots of local mystic rituals, like bathing in the sea with the back towards the moon or jumping through the fires for good luck and prosperity. Spain is a country of festivities and festivals and there is always a good reason to celebrate, either just locally or as a part of some national celebration. And there is always room for more. Like the fairly new addition of the La noche romantica – the evening of romance. 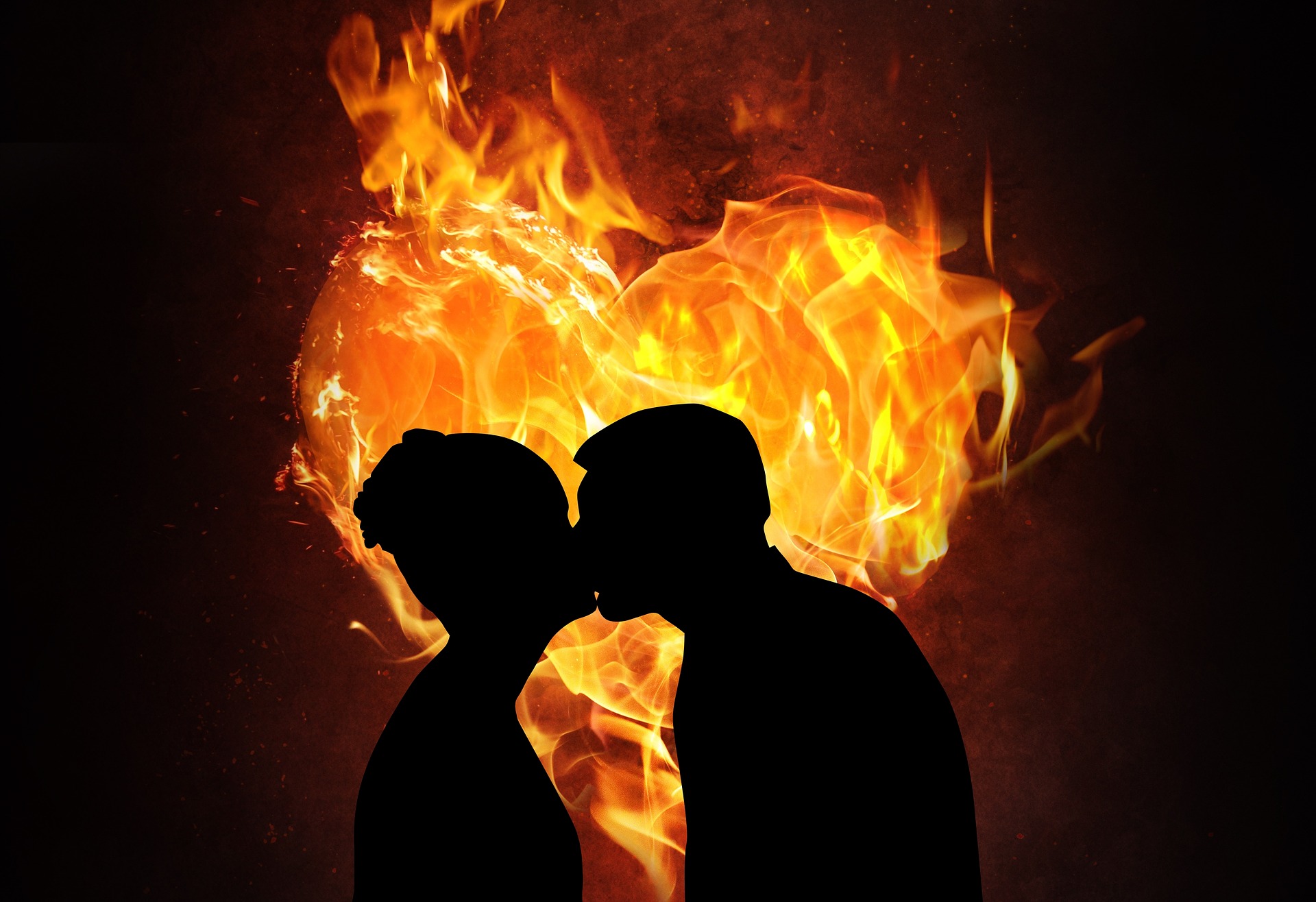 The most beautiful kiss

More than 400 Spanish, Italian, French and Belgian towns come together during the summer solstice to celebrate love and romance. 53 of the most beautiful villages in Spain take part this year, in the third edition of the event.

During that night, these more than 400 municipalities will host unique visual shows and a varied range of activities, such as parades, plays, concerts, exhibitions, folk dances, raffles, street markets or thematic visits. The culminating moment will be at midnight thousands of people will show their affection or their eternal love (or between friends or family members) by taking part in “The most beautiful kiss in the world”.

Love in every corner

The elixir of love

In Santillana del Mar in Cantabria, the town hosts games for singles to encourage love to happen. All events during the Romantic Night are taking place in Plaza Mayor and kicks off with a romantic contest. It is then followed by games for singles and the drinking of a magical concoction “the elixir of love”. Hopefully, the singles have met someone by the end of the night that they may wish to kiss at midnight at the Big Kiss event. 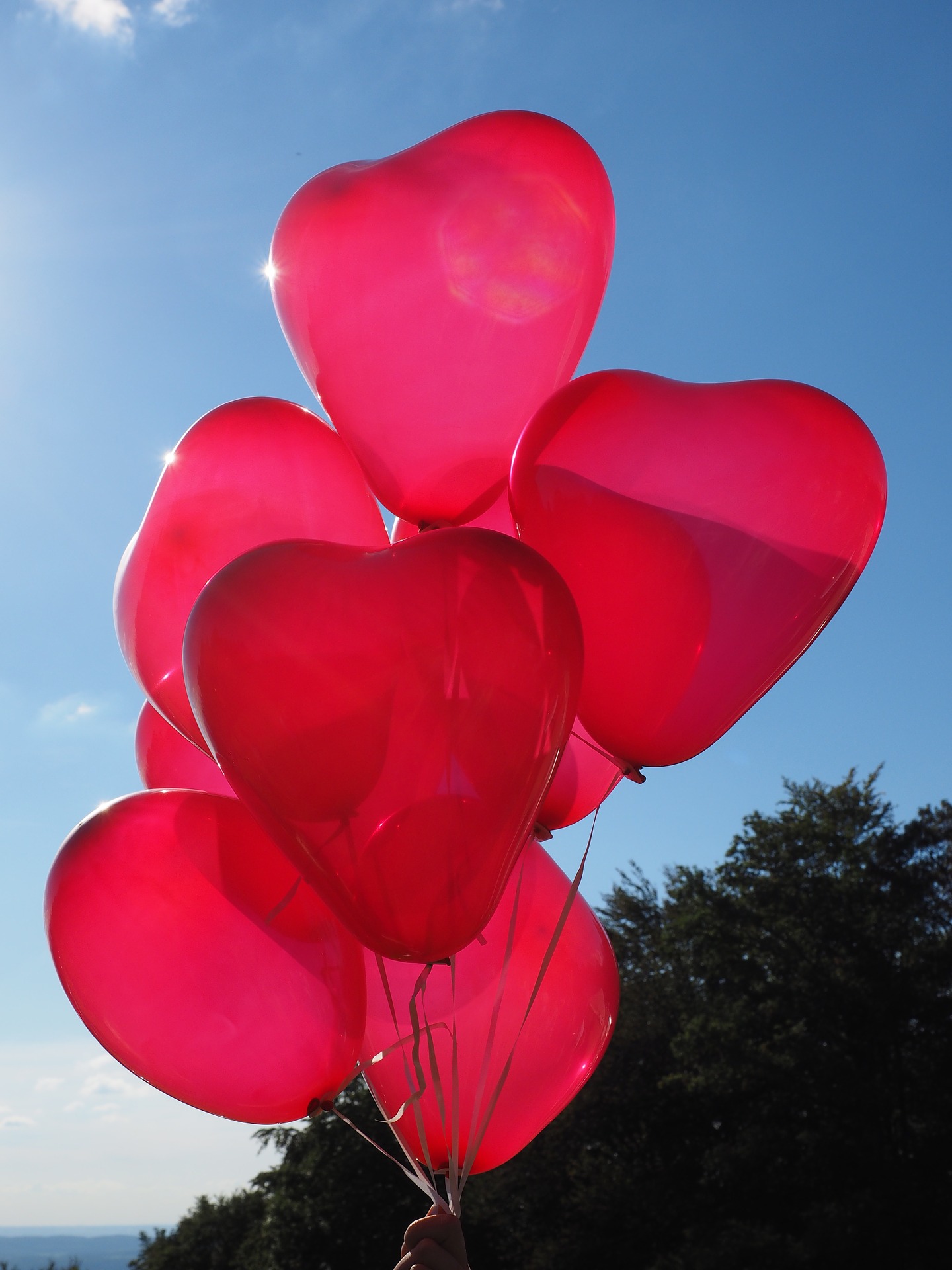 The village of Mojacar in northern Andalucia will be decorated with thousands of balloons and hearts. There will be romantic music playing in each square. Many romantic specials at the different restaurants are also on offer, before the Big Kiss at midnight.

Also, in Andalucia, the village of Segura de la Sierra starts the evening by hosting “Yoga for couples”. This is to strengthen the bond of love. The village of Zuheros is having a competition on Facebook for the most romantic photograph. After the Big Kiss at midnight, there is an award ceremony for the winner of the Most Romantic Photo competition. 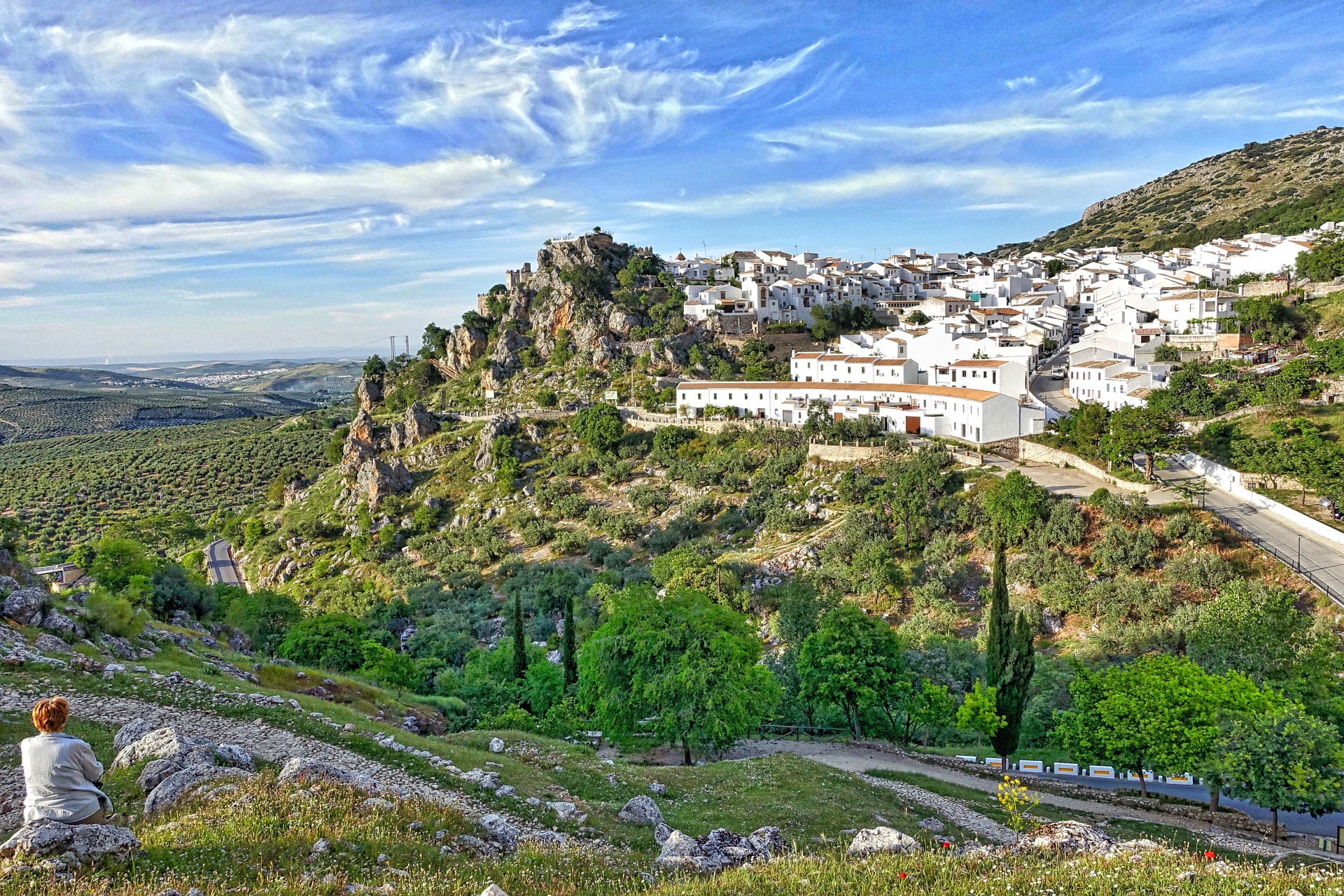 The town of Alcalá de Júcar in Castilla la Mancha is more focussed on people who are already in love. Numerous restaurants offer for example romantic, candlelit dinners. At midnight, all couples gather on the Roman bridge. There the Big Kiss will take place while the participants will be given a free glass of bubbly and chocolates. 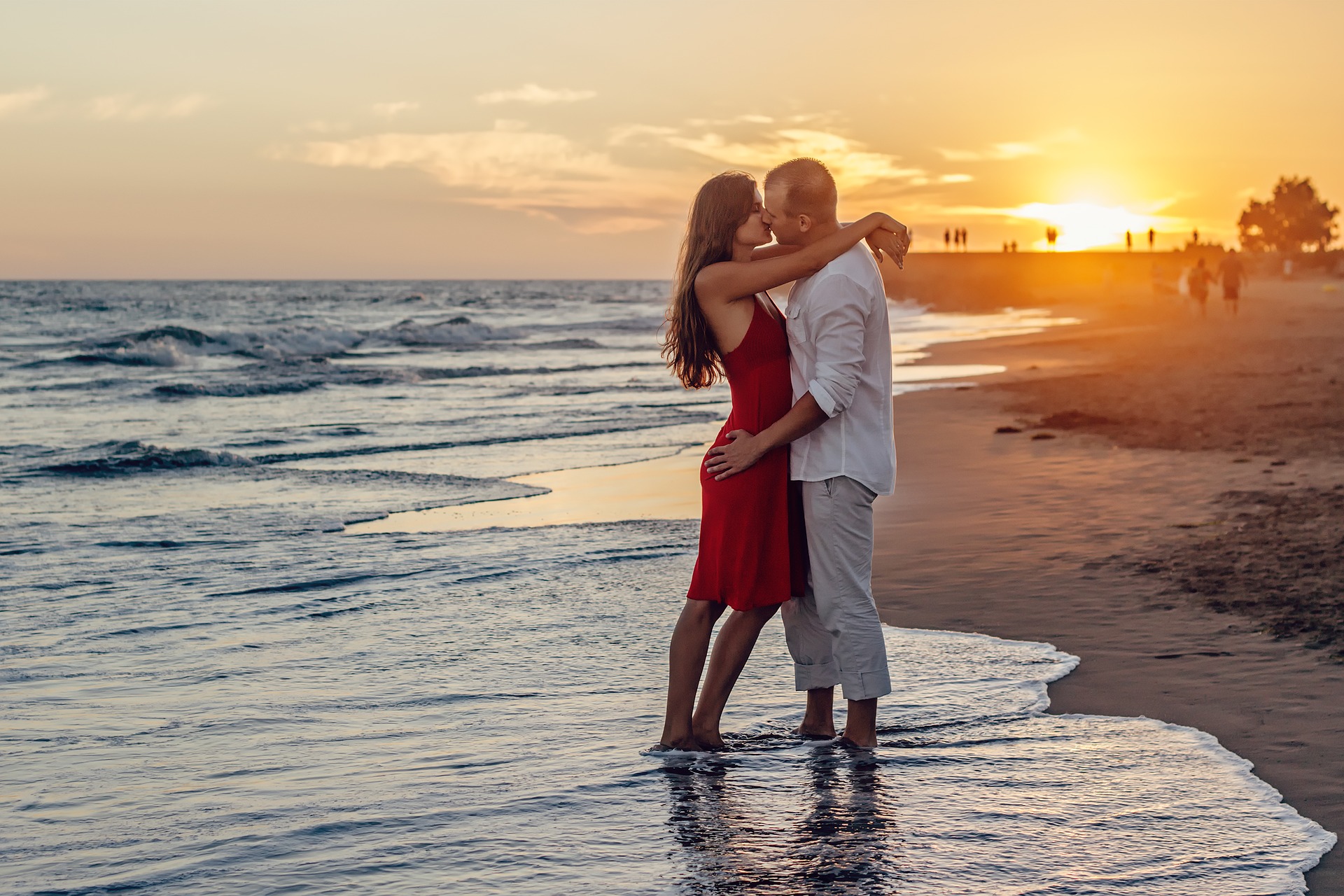 In Chinchón in Madrid, the town arranges a guided tour. The tour will visit the Church of Our Lady of the Assumption, the “Lope de Vega” Theater, the Clock Tower and the Plaza Mayor. They will be illuminated in the darkness of the night and look very romantic. The visitors will be guided through the romantic aspects of the town’s monuments before taking part in the great kissing event at midnight. 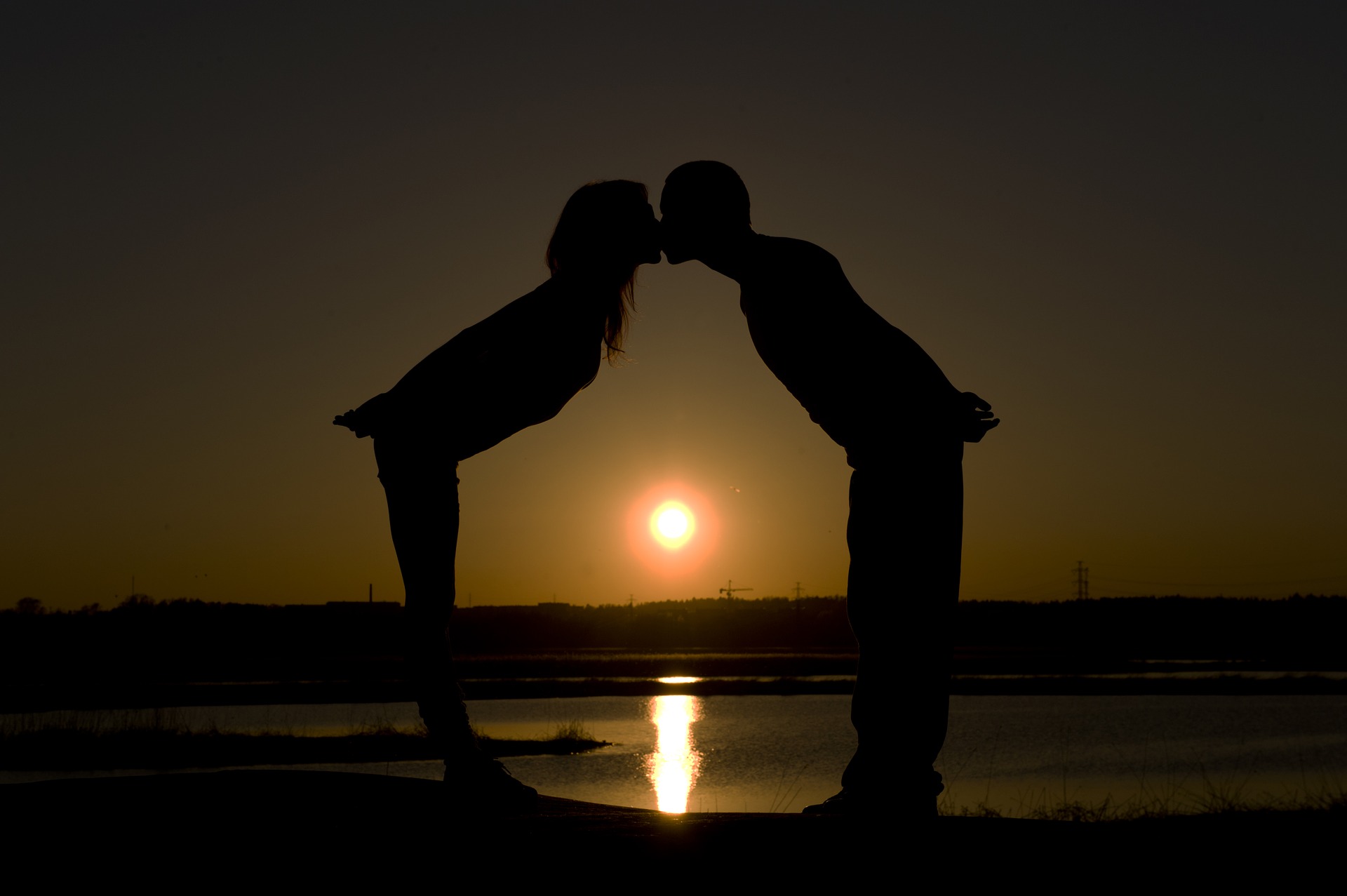 More of what the different towns and villages in Spain plan for the most romantic evening of the year can be found here.

The ‘Most Beautiful Kiss’ in the world will probably be the biggest simultaneous kiss in history in terms of the number of people. More than 1,000,000 participants are expected between Spain, Italy, France, and Belgium. Will you be one of them?